This Stock Is Likely A Better Bet Over Corning 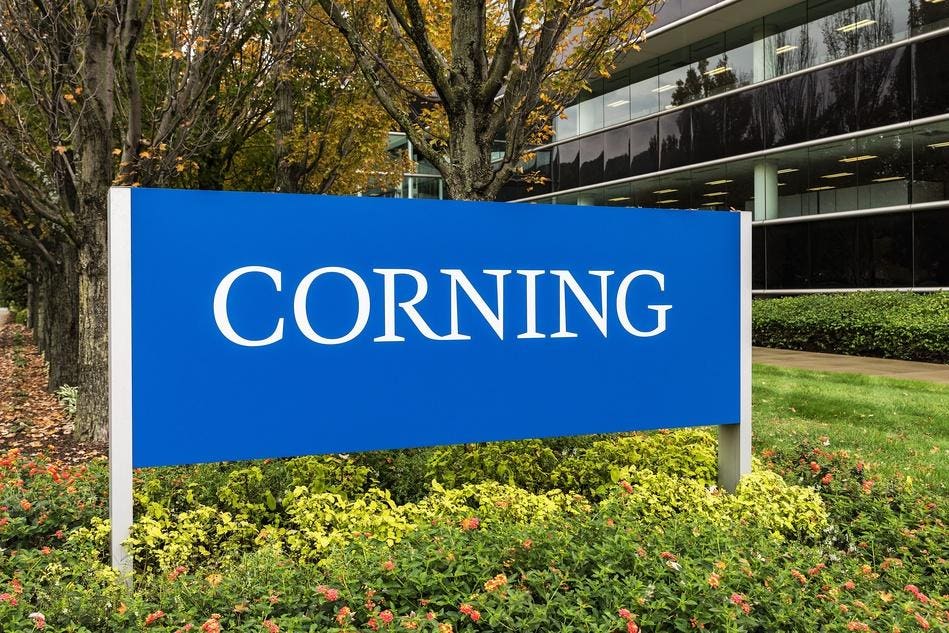 We think that 3M stock (NYSE: MMM) currently is a better pick compared to Corning stock (NYSE: GLW), despite Corning’s revenue growing at a faster pace over the recent years, and it trading at a slightly better valuation compared to MMM stock. 3M trades at about 3.0x trailing revenues, compared to 2.4x for Corning. However, if we were to look at other valuation metrics, both the companies appear to be similarly priced with 13x P/EBIT ratio and around 17x P/E ratio.

Although both the companies saw a rise in revenue over the recent quarters, led by economic recovery, the growth has been better for Corning, aided by high demand for its gasoline particulate filters, given the increased adoption of the emission regulations in Europe and China. However, there is more to the comparison. Let’s step back to look at the fuller picture of the relative valuation of the two companies by looking at historical revenue growth as well as operating margin growth. Our dashboard 3M vs Corning: Industry Peers; Which Stock Is A Better Bet? has more details on this. Parts of the analysis are summarized below.

1. Corning’s Revenue Growth Has Been Stronger

Now, Corning’s revenue growth over the last twelve months period was stronger than 3M (23% vs. 11%), given a high demand for gasoline particulate filters, among other drivers. Even if we were to look at the three-year average revenue growth, Corning’s last three year CAGR of 3.8% is higher than just 0.6% for 3M.

For 3M, the revenue growth was impacted during the pandemic due to several offices being shut, given the lockdowns and shelter-in-place restrictions, resulting in lower demand for office products. Similarly, the demand for transportation products was also down due to lower production of cars. This decline was offset by higher demand for its health care products, including masks.

Looking at Corning, the sales during the pandemic were largely impacted by lower production at its facilities, a decline in capital spending impacting its optical communications business, and a drop in vehicle production impacting its environment technologies business.

However, now that the vaccination rate is on a rise, and economies are gradually opening up, both the companies have seen a strong recovery in overall sales, a trend expected to continue in the near term. Looking forward, 3M’s revenues are estimated to grow 9% y-o-y to $35.2 billion in 2021, while Corning will likely see 22% top-line growth to $14.0 billion in 2021. Our Corning Revenues dashboard provides more insight on the company’s revenues.

Now that over half of the U.S. population is fully vaccinated against Covid-19, with overall economic activity picking up, the vehicle production has risen, capital spending is on a rise, and this should aid the overall revenue growth for both the companies. 3M is likely to see a rebound in demand for office products, continued growth in safety products, while for Corning, gasoline particulate filter demand will remain high, driving its revenue growth in the near term.

Now, Corning’s current valuation is surely more attractive than that of 3M, and it has also demonstrated better revenue growth. However, when it comes to profitability, 3M beats Corning with superior margins currently, as well as better margin growth over the recent years. Furthermore, if we were to look at financial risk, 3M has a better debt and cash position, with its debt as percentage of equity of 18% vs. 19% for Corning, and cash as percentage of assets of 11%, compared to 8% for Corning.

Overall, we believe that 3M is a better pick among the two stocks, with slightly higher valuation, but better profit growth, and lower risk. Going by our 3M Valuation of $205 per share, based on adjusted EPS of $10.07, and a P/E multiple of 20x, there is over 15% upside potential from its current levels of $176. Note that Corning stock is also attractively priced at current levels, but if one has to choose between the two, MMM appears to be a better bet, based on the factors discussed above.

While MMM stock may see higher levels, 2020 has created many pricing discontinuities which can offer attractive trading opportunities. For example, you’ll be surprised how counter-intuitive the stock valuation is for Corning vs. LGI Homes.
LGIH
What if you’re looking for a more balanced portfolio instead? Here’s a high-quality portfolio that’s beaten the market consistently since 2016.