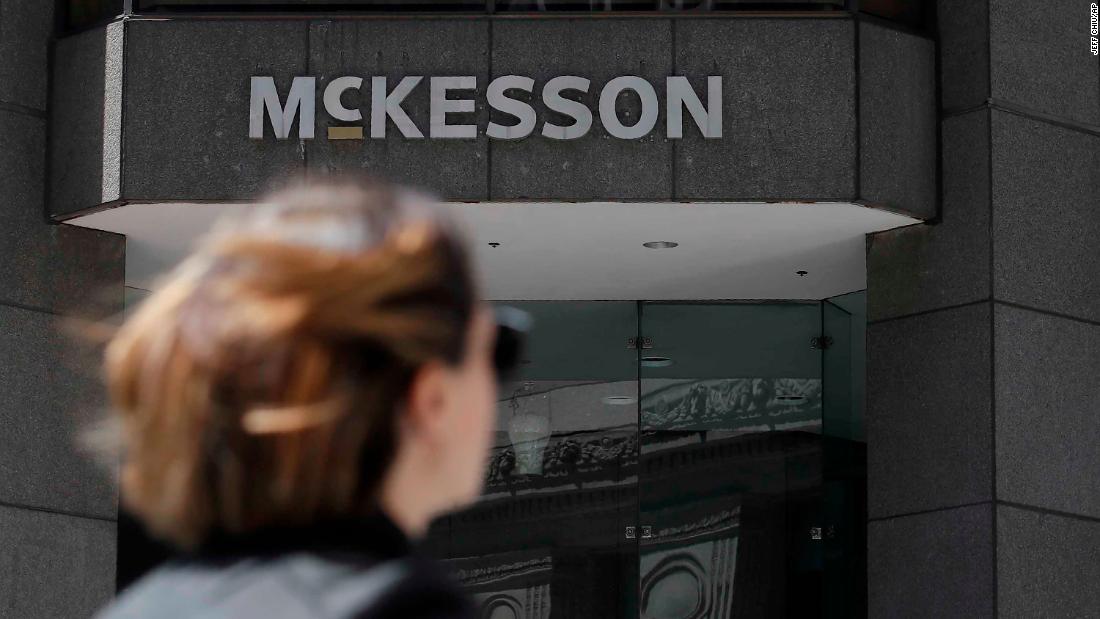 share this article!
In a settlement negotiation that ran late into the night Monday, according to a source familiar with the discussions, McKesson Corporation, Cardinal Health Inc. and Amerisource Bergen Drug Corporation have agreed to pay $1.1 billion towards opioid abatement efforts in the Empire State, according to the statement.
This effectively ends their participation in an ongoing civil suit in New York, per the AG’s office.
“For more than two decades, the opioid epidemic has wreaked havoc on countless communities throughout New York and across the rest of the nation, killing hundreds of thousands of our friends and family members and addicting millions more,” James said in a statement Tuesday. “And over the course of these past two decades, McKesson, Cardinal Health, and Amerisource Bergen distributed these opioids without regard to the national crisis they were helping to fuel.”
“Today, we’re holding them accountable, delivering more than $1 billion more into New York communities ravaged by opioids for treatment, recovery, and prevention efforts,” James added. “While no amount of money will ever compensate for the millions of addictions, the hundreds of thousands of deaths, or the countless communities decimated by opioids, this money will be vital in preventing any future devastation.”
Read More
Tuesday’s settlement also includes funds for New York’s attorney’s fees.
The money will be paid out over the course of the next 17 years, with the first payment coming in September.
The three distributors have also agreed to monitoring of their opioid shipments going forward, with a third-party, independent watchdog overseeing pharmacy-level distribution data pooled among the three companies.
McKesson, Cardinal, and Amerisource Bergen were sued by the State of New York in 2019, part of a sweeping lawsuit against a long slate of pharmaceutical manufacturers and distributors. At the time, James accused the companies of engaging in “years of deceptive marketing about the risks of opioids and (failure) to exercise their basic duty to report suspicious behavior.”
Johnson & Johnson settled with the state last month, paying $230 million to resolve the suit. Several other defendants in the initial suit, including Purdue Pharma and distributor Rochester Drug Cooperative, have declared bankruptcy, and the cases against them are moving through the bankruptcy court system.
Three additional opioid manufacturers — Endo Health Solutions, Teva Pharmaceuticals USA, Inc. and Allergan Finance, LLC — continue to contest the state’s claims at trial.
Tuesday’s settlement was negotiated in coordination with efforts toward a so-called “global settlement” that aims to settle thousands of opioid cases nationwide, according to James’ statement. Those negotiations are ongoing.