Today’s Market Wrap Up and a Glimpse Into Thursday 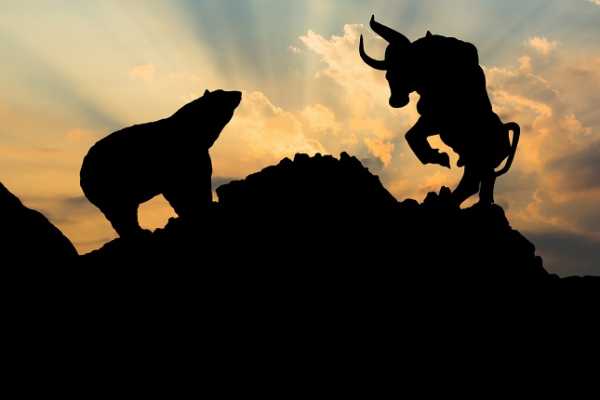 This rally may have legs after all. Stocks extended their gains from yesterday’s monstrous rebound, with all three major indices finishing the day in the green. The S&P 500 was up fractionally and inched closer to its all-time high. The Dow Jones Industrial Average gained almost 300 points while the tech-heavy Nasdaq was up nearly 1%.

Corporate America has taken the attention away from the one-two punch of the Delta variant and inflation, as the earnings parade continues to roll on.

Oil is trading above the USD 70 threshold once again after gaining close to 5% on the day. The VanEck Vectors Oil Services ETF climbed higher by 4.5% and is up in extended-hours trading as well. This ETF has also rebounded 10% since its low point on Monday.

Elon Musk and Jack Dorsey were in the spotlight as they participated in “The B Word” event about bitcoin. Musk tipped his hand to his space travel company, SpaceX, owning bitcoin, as does he and Tesla. The attention did little for the Tesla stock price today but bitcoin is having a nice run.

AT&T will report its Q2 results before the opening bell. The company on Wednesday announced plans to offload Vrio, its Latin American DirecTV arm amid a USD 4.6 billion impairment charge. The telecom giant sold the business to Grupo Werthein.

US Steel advanced 4.5% on Wednesday and is higher in after-hours trading. Since the bottom fell out of the stock market on Monday, US Steel shares are up 12% from their lowest point. Steel prices have been hovering at record highs amid supply constraints, conditions that are expected to persist.

Existing Home Sales for June come out at 10 a.m. ET. This indicator has been on the decline for four straight months but still hovers at a solid annual rate of 5.8 million units. Wells Fargo economists predict sales moved higher last month to a rate of 6.06 million units thanks to “demand for extra space” coupled with low rates.

The Leading Economic Index (LEI) for June also comes out on Thursday. In light of a “mixed bag of economic data” in recent weeks, Wells Fargo economists forecast that this indicator increased 0.8% last month.