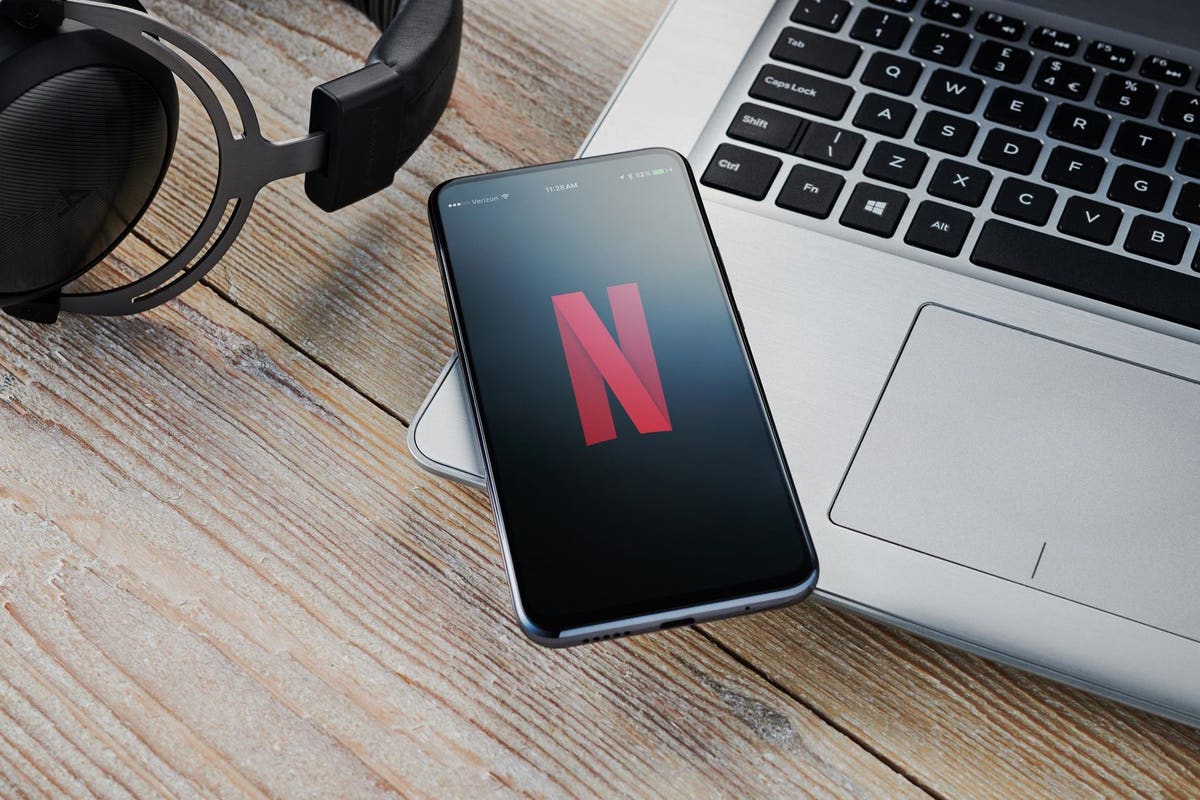 Netflix (NFLX) reported second-quarter earnings miss after the closing bell on Tuesday, July 20. The consensus estimate was that earnings-per-share would be $3.16 but the company reported $2.97 per share. Revenue came in at $7.34 billion, slightly above consensus.

The key metrics is projected subscribers. For its third quarter Netflix projected 3.5 million new subscribers, which is below consensus of 5.63 million. The company says it will be expanding into offering video games.

The stock traded as low as $513.00 in after-hours trading, then rebounded to as high as $534.18. Stabilization was helped by favorable chart patterns. The 200-day simple moving average was a key level at $517.33. It’s quarterly pivot at $530.58 was a magnet and still is. The weekly chart is positive if the stock ends the week above its five-week modified moving average at $519.38.

The Daily Chart for Netflix

The Weekly Chart for Netflix

The weekly chart for Netflix stays positive given a weekly close above the five-week modified moving average at $519.38. The 200-week simple moving average or reversion to the mean is at $375.34. This has not been tested over the last five years. The 12x3x3 weekly slow stochastic reading is rising at 53.76.

Trading Strategy: Away from the day trades, buy weakness to the annual value level at $476.60 and reduce holdings on strength to its monthly risky level at $568.04.