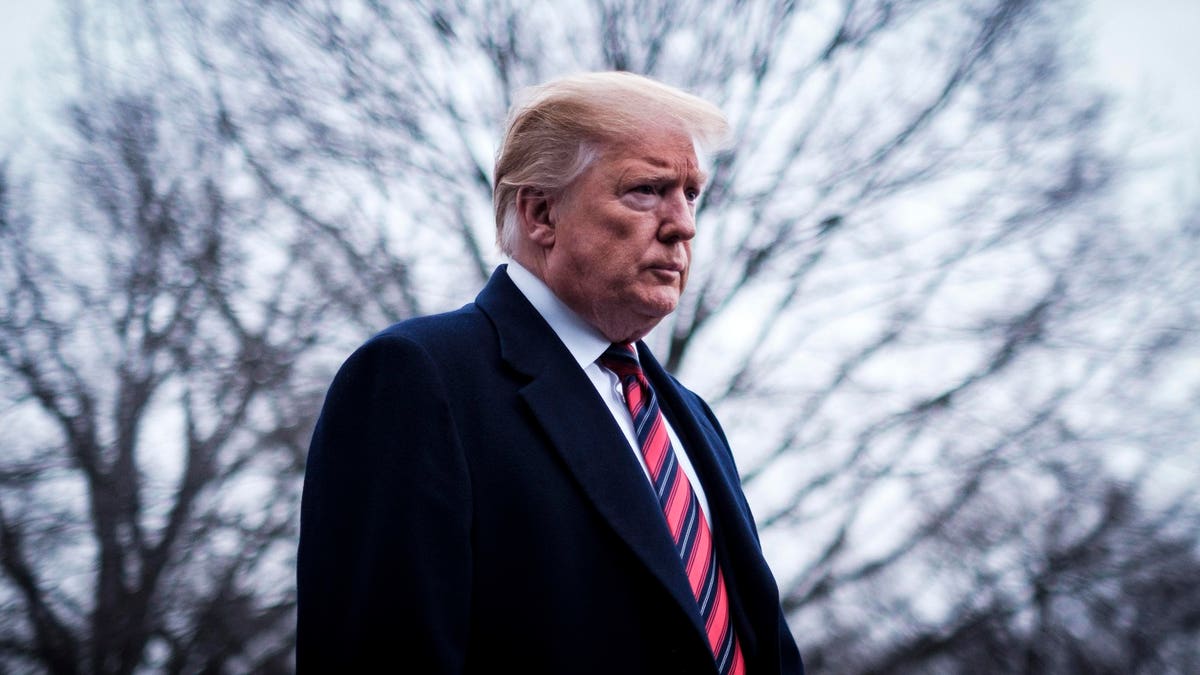 Senior advisors to Donald Trump were privately discussing “critical mistakes” in the early response to the Covid-19 pandemic, even as Trump boasted to the public about how “prepared” his administration was and how the virus “will go away,” according to new emails published by the House’s select subcommittee on the pandemic.

WASHINGTON, DC – JANUARY 19: U.S. President Donald Trump stops to speak to reporters as he prepared … [+] to board Marine One on the South Lawn of the White House on January 19, 2019 in Washington, DC. Trump is traveling to Dover Air Force Base in Delaware to visit with families four Americans who were killed in an explosion Wednesday in Syria. (Photo by Pete Marovich/Getty Images)
Getty Images

Hatfill, who had started advising the administration that month, told Navarro the Centers for Disease Control and Prevention (CDC) had made “a series of critical mistakes in implementing the most basic measures in infectious disease control,” delivering ineffective test kits for Covid-19 diagnosis.

Hatfill also warned the country would see “the first wave of spread” in the U.S. within the next seven days, and implored the administration to be honest about the situation to counter “Democratic accusations” and a “massive loss of credibility.”

Navarro warned Trump and urged the administration to take “five specific steps to address the pandemic” the following day, according to the House subcommittee, but Trump continued to publicly downplay the virus in the following days, saying in March 10 remarks that the government was “doing a great job with it.”

The House subcommittee previously published the March 1 email in which Navarro warned Trump the government was “NOT fast enough” in progressing critical elements of the nation’s response.

“We’re prepared, and we’re doing a great job with it,” Trump said on Capitol Hill on March 10, at which point there were 1,300 confirmed cases in the U.S., according to a CBS News tracker. “It will go away. Just stay calm. It will go away.”

“These exchanges add to the growing body of evidence that the Trump administration knew the significant risk posed by the coronavirus but failed to execute an effective strategy to reduce the loss of American lives,” Rep. James E. Clyburn (D-S.C.) wrote in a letter to Navarro on Tuesday requesting all documents related to the government’s response last year and details about the use of personal email accounts for coronavirus planning.