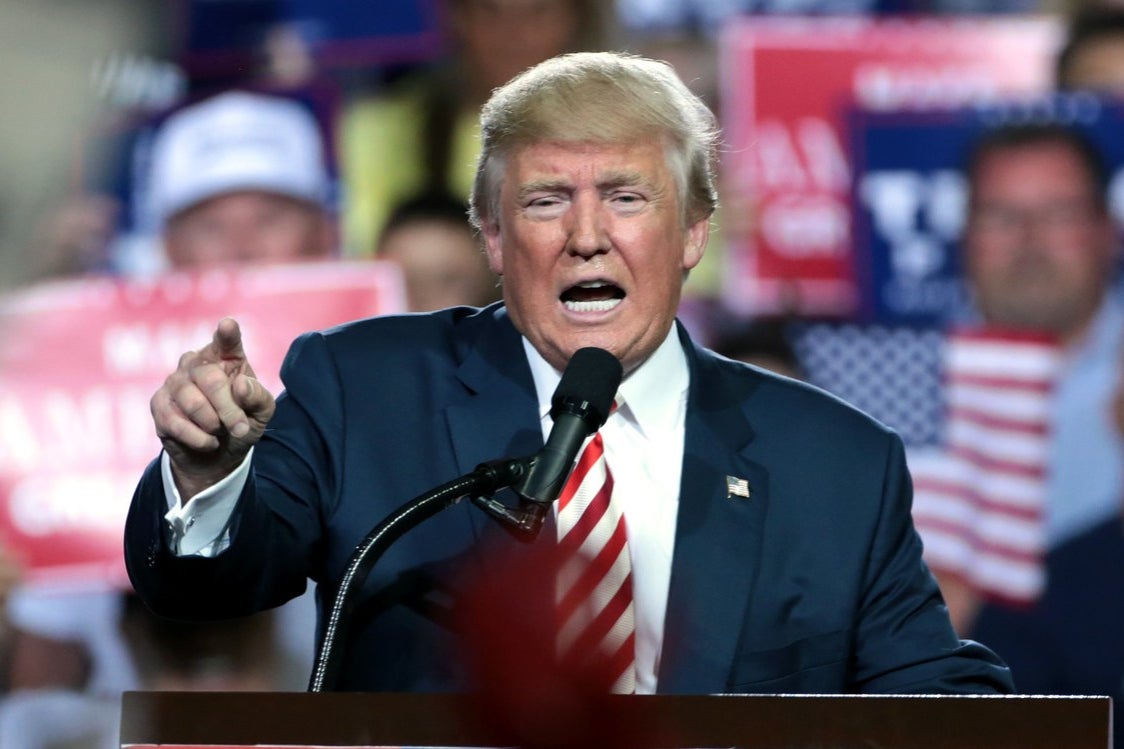 Digital World Acquisition Corp. DWAC, the special purpose acquisition company that was set to merge with Donald Trump’s media company behind the Truth Social platform, is struggling to complete the deal and is now facing another setback.

What Happened: Digital World announced in an 8-K filing with the SEC late Friday that it has received termination notices from private investment in public equity, or PIPE, investors representing about $138.5 million in financing.

While announcing the proposed business combination with Trump Media & Technology Group in December 2021, Digital World said it has entered into securities purchase agreements with certain PIPE investors for subscribing to 1 million preferred shares in the SPAC at a purchase price of $1,000 per share. This would have fetched the company gross proceeds of up to $1 billion through the private placement.

The agreement with the PIPE investors provided for them to terminate their financing commitment if the closing of the PIPE has not occurred on or before Sept. 20.

Digital World also said in the filing that the PIPE investors may restructure the PIPE or renegotiate the terms in light of the PIPE closing conditions, evolving market and regulatory conditions.

Why It’s Important: Earlier this week, the FT reported that PIPE investors are seeking better terms or, in other words, reducing the conversion rate of the preferred shares so that it becomes viable for them.

With the SPAC deal pushed out due to a pending regulatory review, Digital World unilaterally extended the closing timeline by three months after failing to get concurrence from shareholders for an extension. The SPAC’s shareholders will meet in October 2022 to decide on the fate of the deal.

If the deal is not consummated, TMTG will be deprived of the $1.3 billion cash infusion it is supposed to get from Digital World.