Trump Received Payment In Gold Bars Wheeled To His Apartment, Among Revelations In New Book 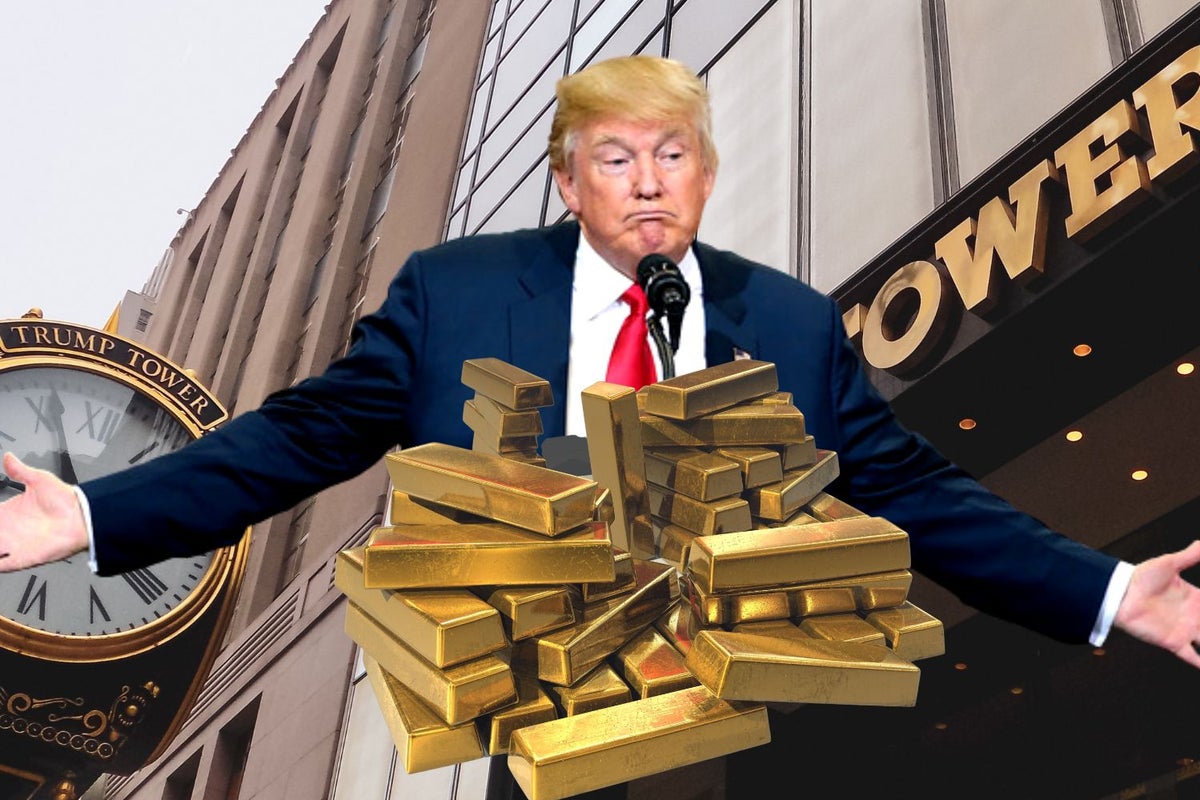 Former President Donald Trump had curious business practices and one of them involved receiving payment in gold bars, excerpts of a yet-to-be-launched book showed, according to CNN.

Trump once received a portion of the lease payment for the parking garage in the General Motors building in Manhattan, which he purchased in 1998, as gold bricks sent to him in a box, New York Times reporter Maggie Haberman said in the book, entitled “Confidence Man: The Making of Donald Trump and the Breaking of America,” CNN reported.

The book is scheduled to be released on Oct. 4.

Although initially, Trump was unsure of what he would do with the gold bars, he then told his once security guard Matt Calamari, who later went on to become the chief operating officer of the Trump Organization, to wheel the bars up to his apartment in Trump Tower, Haberman reportedly said in the book.

The book also revealed that Trump once borrowed several million dollars from Trump Organization executive George Ross, stating that it was to “cover a situation that was disposed of very quickly” and not for payroll expenses, the report said.

When Malcolm Forbes, the deceased owner of Forbes, was preparing to report that the former president was inflating his net worth significantly before the public, Trump threatened him with going public with rumors that Forbes was gay, Haberman’s book reveals, according to CNN.

When Trump’s hotel and casino company was pulled up by the SEC for falsifying an earnings statement, lawyers had then shifted the blame to company officials, CNN noted. Haberman’s new book, quoting Alan Marcus, a former company consultant, however, said Trump had personally marked up a draft of the earnings release.

Trump acknowledged that his business in New York City meant he may have dealt with the mob. “Well, you dealt, you had contractors and you don’t know if they were mob or controlled or maybe not controlled,” he reportedly told Haberman.