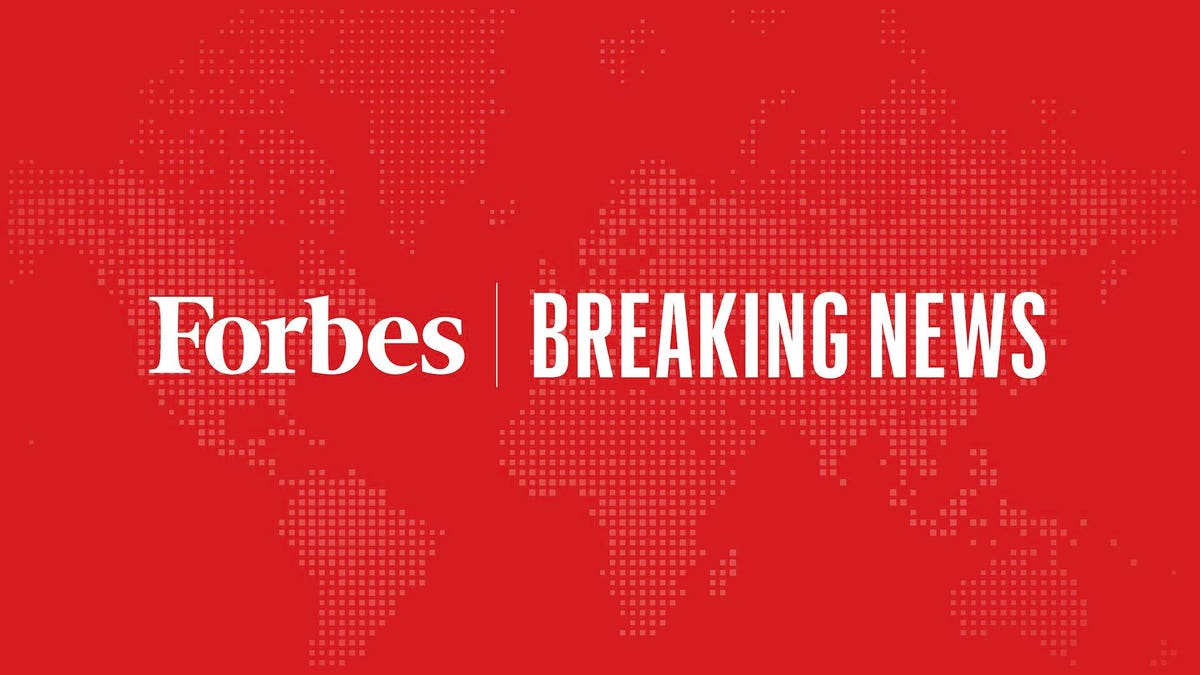 A member of President Donald Trump’s legal team signed a document saying that declared all classified material that had been stored at Mar-a-Lago had been returned to the government following a June visit by officials, according to the New York Times, which could indicate that Trump and his team were not completely transparent with federal investigators about the materials stored at Trump’s Florida residence.

The document would also explain why investigators, when seeking a search warrant for the search on Trump’s home, listed a potential violation of a criminal statute related to obstruction as a basis for the raid according to the New York Times.

Its existence would also clarify why the Justice Department conducted the search months after starting efforts to settle the issue of the documents with Trump’s team through discussions, the newspaper said.

During the raid, 20 additional boxes of government materials were seized, including those labeled as classified and “top secret” documents. Trump has characterized the raid as “political persecution.” The search took place after the Justice Department began investigating 15 boxes containing classified White House documents that were taken to Mar-a-Lago, and that in January were retrieved by the National Archives in Washington, D.C., where materials must be submitted to comply with federal recordkeeping laws.