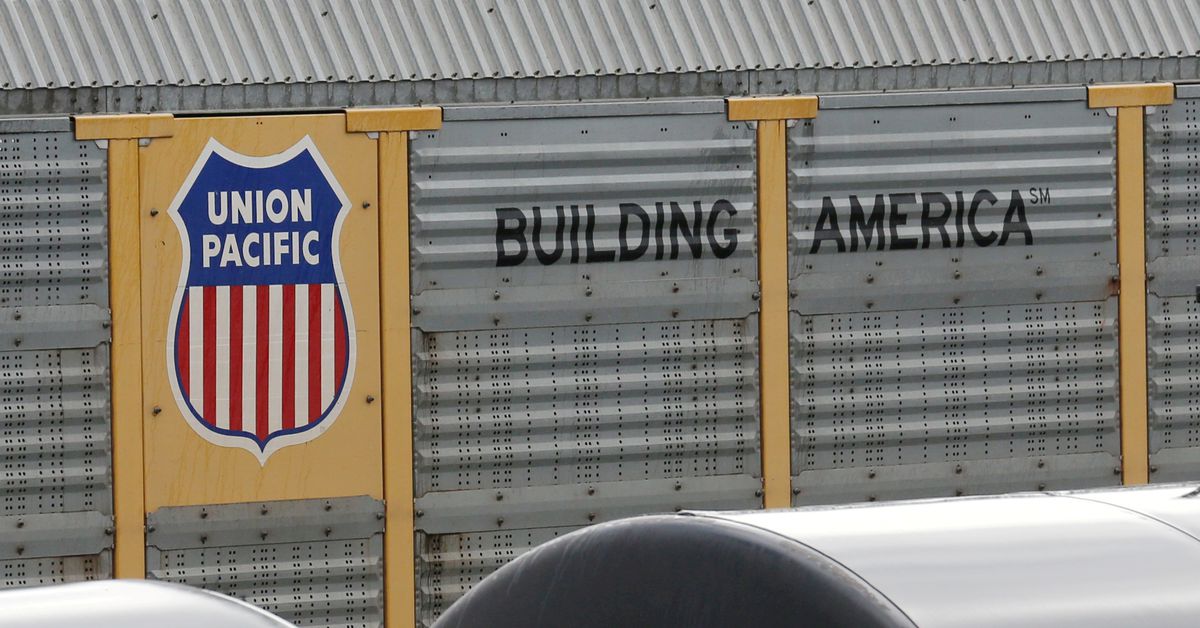 Reporting by Abhijith Ganapavaram in Bengaluru; Editing by Anshuman Daga and Uttaresh.V