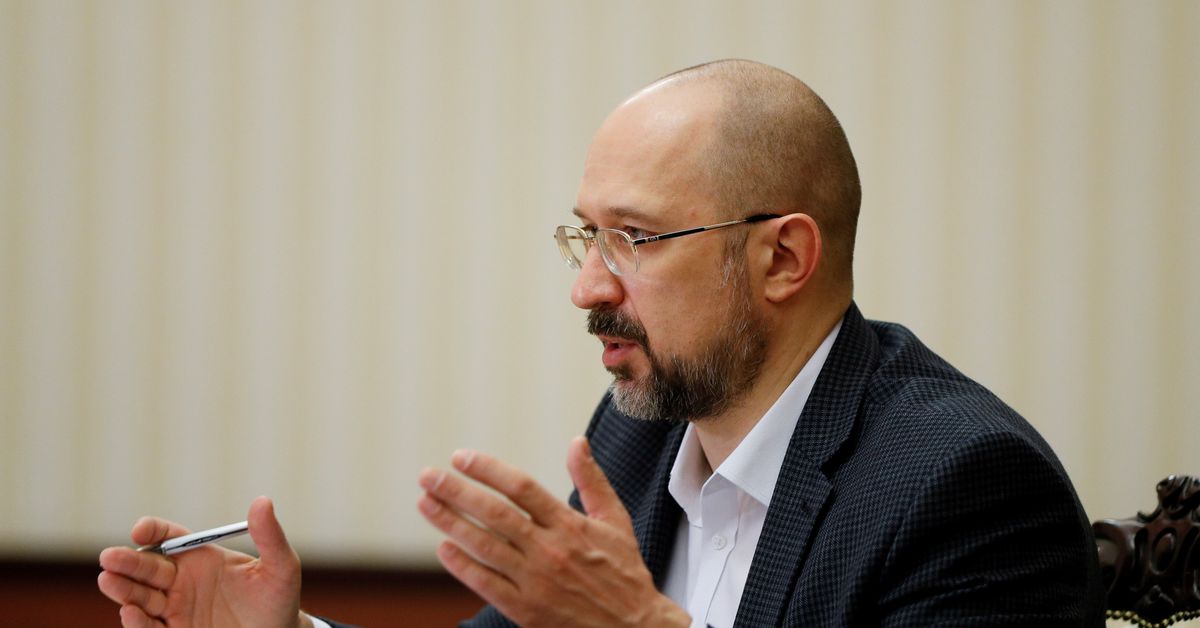 KYIV, Sept 14 (Reuters) – Ukraine expects to receive the next tranche of assistance worth $750 million from the International Monetary Fund in December, and 600 million euros from the European Union in November, Prime Minister Denys Shmygal told a news conference on Tuesday.

Shmygal said Ukraine had fulfilled all the IMF’s conditions under the current assistance programme, adding that an IMF mission is expected in Ukraine from Saturday for talks. Ukraine signed a $5 billion IMF programme last year but the loans were effectively frozen over concerns about reforms.

“This mission will actually be the final one in preparation for the issuance of the next tranche – we have fulfilled all the conditions, all the benchmarks that were spelled out in the memorandum with the IMF,” Shmygal said.

“Therefore, we expect a positive completion of this mission and expect that approximately in December, late November – early December – this is the date when the IMF tranche is possible,” he added.

The IMF said it would restart its review mission in September, but declined to confirm any specific date.

“As the Managing Director said earlier this summer, the mission will be working with the Ukrainian authorities on the remaining issues where agreement is needed to complete the review,” a spokesperson said.

One of Europe’s poorest countries, Ukraine tumbled into recession due to the pandemic last year. Under the IMF programme, Ukraine received $2.1 billion last year but failed to secure more assistance, and repeatedly revised its own estimates of when another tranche would be disbursed.