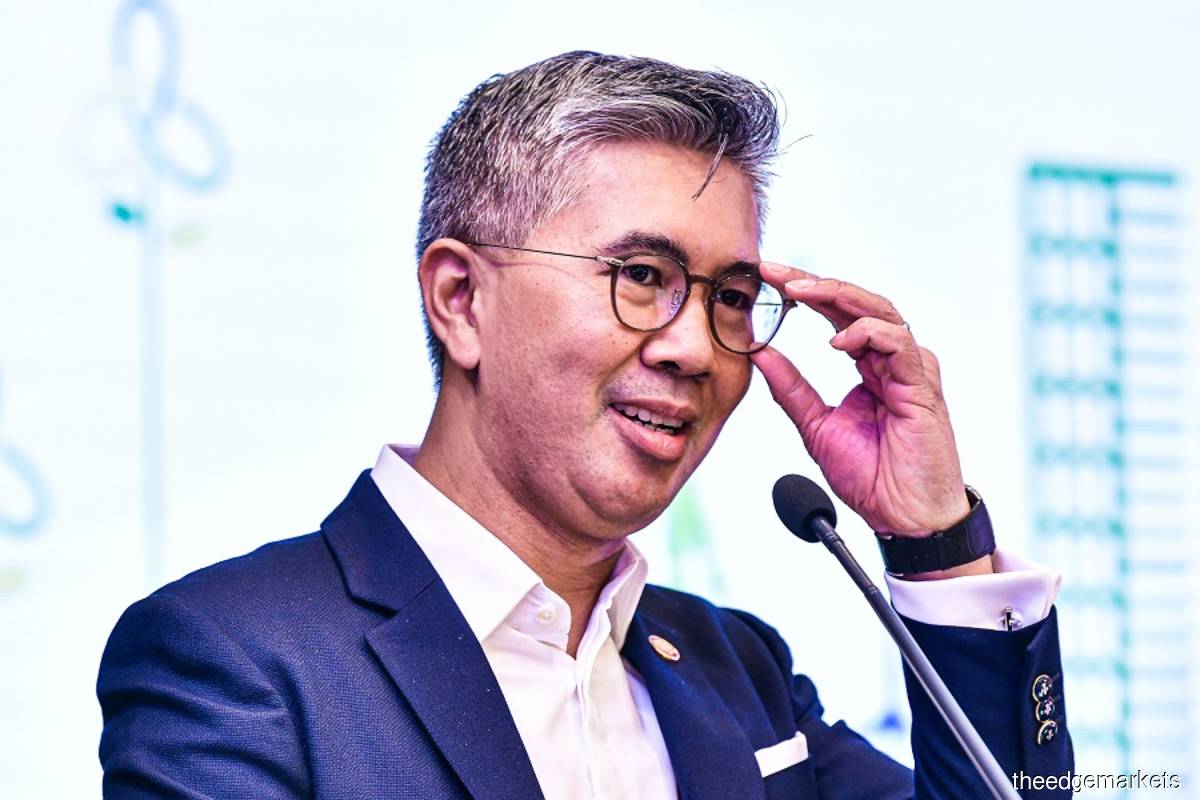 KUALA SELANGOR: The implementation of “Undi18”, or voting rights for 18-year-olds, is seen as a platform for youngsters to prove that they are capable of offering a new and fresh take on politics, says Finance Minister Tengku Datuk Seri Mohd Zafrul Tengku Abdul Aziz.

Tengku Zafrul said the group is also capable of changing the traditional political style, but needs to have a better understanding of current issues in order to make wise choices for the country’s future.

“At the same time, Undi18 is seen to be able to give young people the opportunity to be actively involved in making decisions about the future of the country. Perhaps after this, we can see more young people becoming leaders, either at the federal or state level.

“Undi18 is also capable of producing future leaders who are mature and of quality. Lowering the minimum voting age is seen to be able to give more time to young people to approach and get more involved in the political arena and national leadership,” he said in his speech at the 2022 Selangor National Youth Day celebration at Stadium Utama Kuala Selangor on Saturday (Aug 13).

Tengku Zafrul said with more political representatives from among the youth, the voices of the group would also be better heard.

Meanwhile, Tengku Zafrul said the Covid-19 situation had created more young entrepreneurs and increased the use of digital technology, especially in the gig economy.

“The involvement of young people in the digital industry is able to provide economic stimulation and the contribution of new ideas to the government, and millennials also no longer depend on the traditional economy and jobs,” he said.