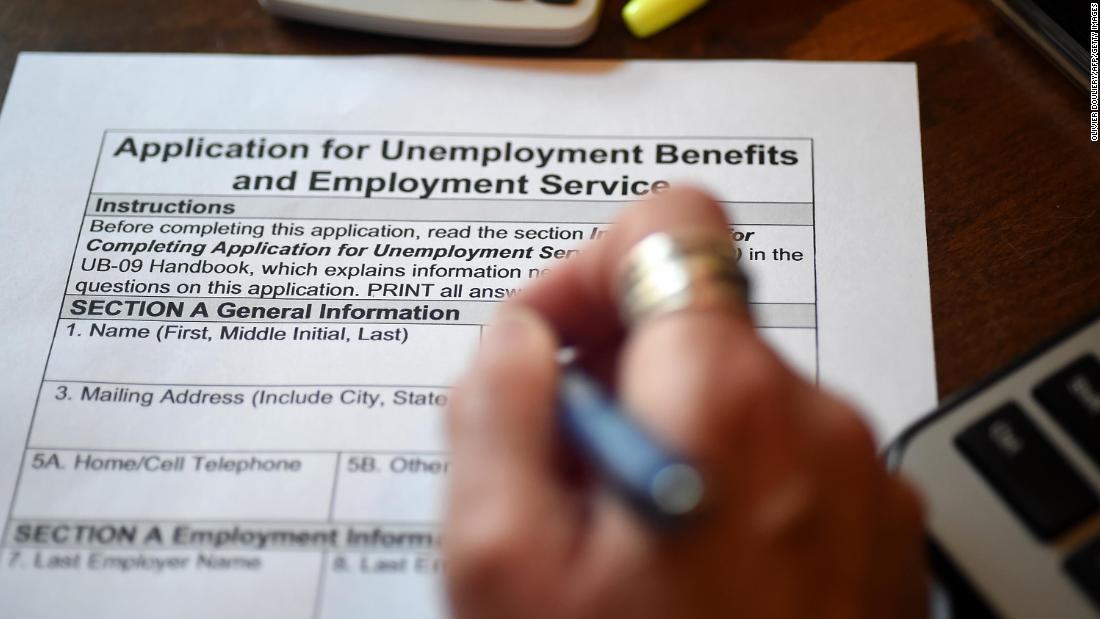 share this article!
Weekly jobless claims stood at 419,000, adjusted for seasonal swings, according to the Labor Department, climbing by more than 50,000 and exceeding economists’ expectations.
The disappointing figure is the highest claims level since mid-May. Last week was also the survey week for the government’s jobs report, making the timing of the data disappointment even more notable.
Stripping out the seasonal adjustments, the increase from the prior week is smaller — but it’s still an uptick.
Claims filed under the Pandemic Unemployment Assistance program, which was created by Congress to combat the Covid-19 mass joblessness, rose by nearly 14,000 counts to 110,257 without seasonal adjustments.
Read More
Adding all first-time claims together, they stood at 516,000 last week without seasonal adjustments.
Andrew Stettner, senior fellow at The Century Foundation, noted that initial claims have “plateaued around 500,000 per week,” adding that the Covid-19 “Delta variant threatens the labor market recovery as businesses in hard hit areas could be forced to curtail operations and shed positions if new restrictions are needed.”
Jobless claims data has been notoriously noisy during the pandemic as millions of workers lost their jobs and fraudulent benefit applications distorted numbers. Last week’s figures could also suffer from adjustment issues because of the timing of car makers’ annual retooling shutdowns, said Ian Shepherdson, chief economist at Pantheon Macroeconomics
Nevertheless, the quickly spreading Delta variant and its effect on the economy’s recovery is the worry of the moment.
It “likely will slow the pace of economic growth locally for a while, but the national picture probably won’t suffer much,” wrote Shepherdson in a note to clients.
US stock futures slipped on the surprising report and stocks opened mixed. The Dow (INDU) was flat, while the S&P 500 (SPX) inched up 0.1%. The Nasdaq Composite (COMP) traded 0.3% higher.
Continued jobless claims, which count people who have applied for benefits for at least two weeks in a row, inched down to 3.2 million from 3.3 million in the week ended July 10.
In the week ended July 3, 12.6 million Americans claimed benefits under the governments various programs, a decrease of 1.3 million from the week before.