Up 90% in a Year, This Growth Stock Is About to Get a Massive Boost @themotleyfool #stocks $JBL $AAPL 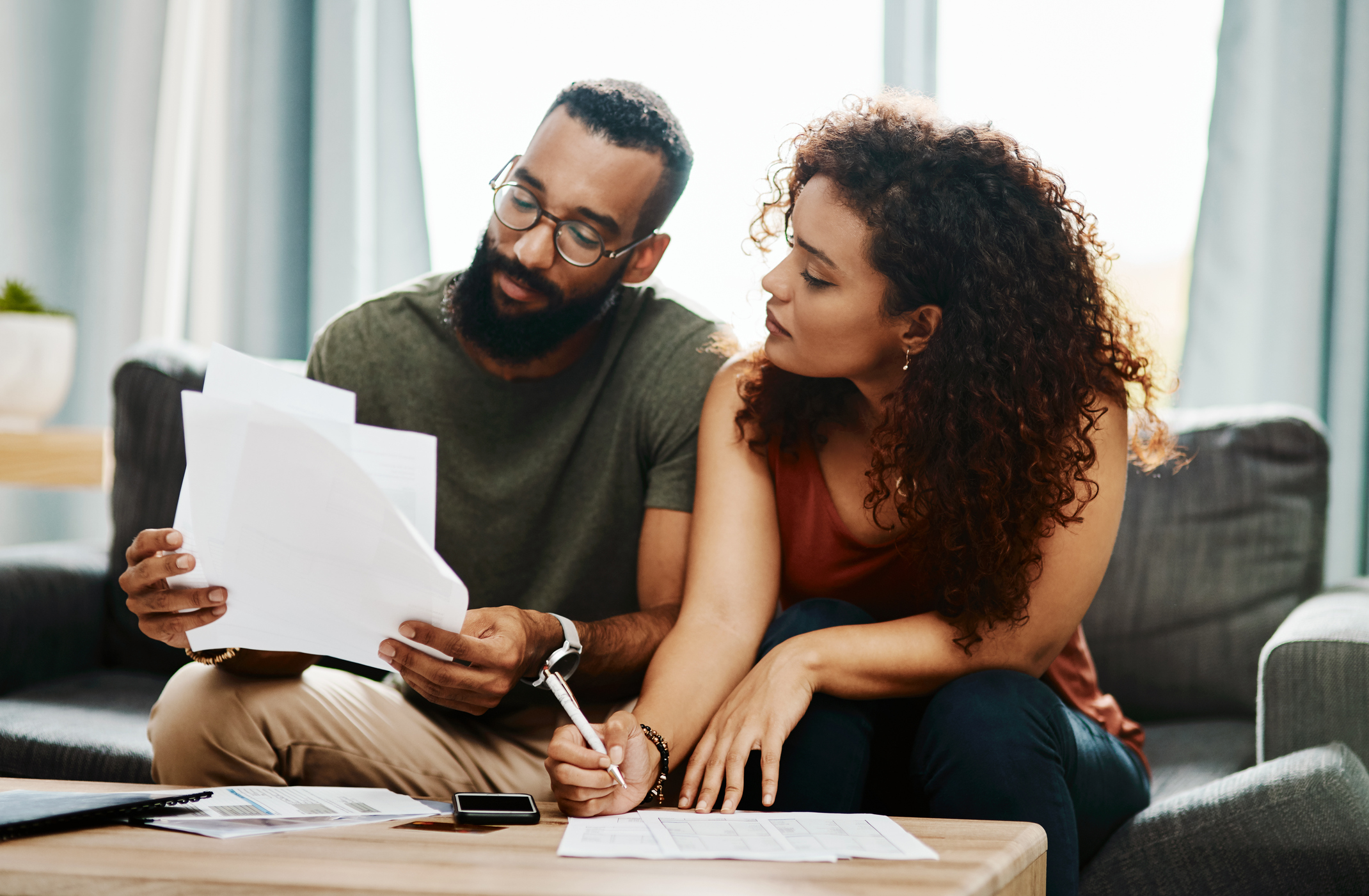 Apple (NASDAQ:AAPL) supplier Jabil (NYSE:JBL) has proven itself a terrific investment over the past year. Shares of the contract electronics manufacturer have gained nearly 90% thanks to a sharp increase in the company’s earnings and an uptick in the business environment that has encouraged it to bump its full-year guidance in recent quarters.

The good news for Jabil investors is that the stock could get another shot in the arm when it releases its fiscal 2021 fourth-quarter results in a couple of weeks. Let’s look at the factors that could help Jabil beat expectations later this month, and why investors on the hunt for a growth stock trading on the cheap should consider buying it before earnings.

Jabil can beat expectations, once again

Wall Street expects Jabil to report $1.38 per share in adjusted earnings on $7.67 billion in revenue. The expectations are within Jabil’s own ranges, as the company had guided for $7.3 billion to $7.9 billion in revenue and non-GAAP earnings of $1.25 to $1.45 per share.

However, Jabil has a short history of crushing analysts’ earnings expectations over the past four quarters. I think it can do it again, as its end markets have been improving consistently. For instance, on the third-quarter earnings conference call, Jabil reported that it saw “continued strength with notable revenue upside during the quarter in mobility, cloud-connected devices, and semi-cap relative to our plan 90 days ago.”

The company added that the mobility, cloud, connected devices, and the semiconductor capital equipment businesses “continue to show strong performance for the balance of FY ’21 and beyond,” along with other verticals such as healthcare, automotive, and 5G. As a result, Jabil was encouraged to raise its full-year revenue and earnings guidance when it released its fiscal third-quarter results.

Jabil expects to finish fiscal 2021 with $29.5 billion in revenue along with adjusted earnings of $5.50 per share. It is worth noting that the company was originally looking at $4.00 in adjusted earnings per share on $26.5 billion in revenue when it issued its initial fiscal 2021 guidance in September of last year. So there’s a good chance of Jabil delivering better-than-expected results once again as business activity in the markets it serves is getting better.

A strong outlook is in the cards

Wall Street expects Jabil’s revenue growth to slow down in fiscal 2022, forecasting an increase of just 5% after this year’s estimated growth of 8.4%. But Jabil has multiple catalysts that could help it record stronger growth.

Apple, the company’s largest customer that accounted for 20% of its revenue in fiscal 2020, is close to launching its 2021 iPhone models. Apple is expected to release the rumored iPhone 13 on Sept. 14, and it has already sent out invitations for the streaming event. The device is likely to give Jabil a nice shot in the arm since the company supplies casings that are used in iPads and iPhones.

Supply chain gossip indicates that Apple has increased the initial production run of the 2021 iPhone lineup by 20% over the iPhone 12. The smartphone giant will reportedly make 90 million iPhone 13 units this year as compared to the 75 million initial iPhone 12 units last year. More importantly, Jabil’s Apple relationship is going to be a long-term tailwind; the smartphone giant’s sales are expected to increase consistently as more consumers upgrade to a 5G smartphone.

Apple’s highest annual shipments before 2021 came in 2015 when the company moved 231 million units, and then the device went into a decline in the following years. The 5G era has kick-started the iPhone’s growth, and Jabil looks set to take advantage of the same.

More tailwinds to take advantage of

Apple, however, is not the only catalyst Jabil investors can count on. The growing demand for semiconductors in the automotive, connected devices, healthcare, cloud computing, and networking and storage industries can ensure all-around growth for the company in the future. After all, the global contract electronics manufacturing space is anticipated to grow substantially over the next few years, paving the way for Jabil to register secular growth.

And finally, Jabil is a cheap stock to buy right now. It trades around 16 times trailing earnings and just 10 times forward earnings — lower than the S&P 500′s average price-to-earnings ratio of over 31. Given all of this, and that Jaibil is expected to record annual earnings growth of nearly 20% for the next five years, the growth stock looks like an enticing buy right now.