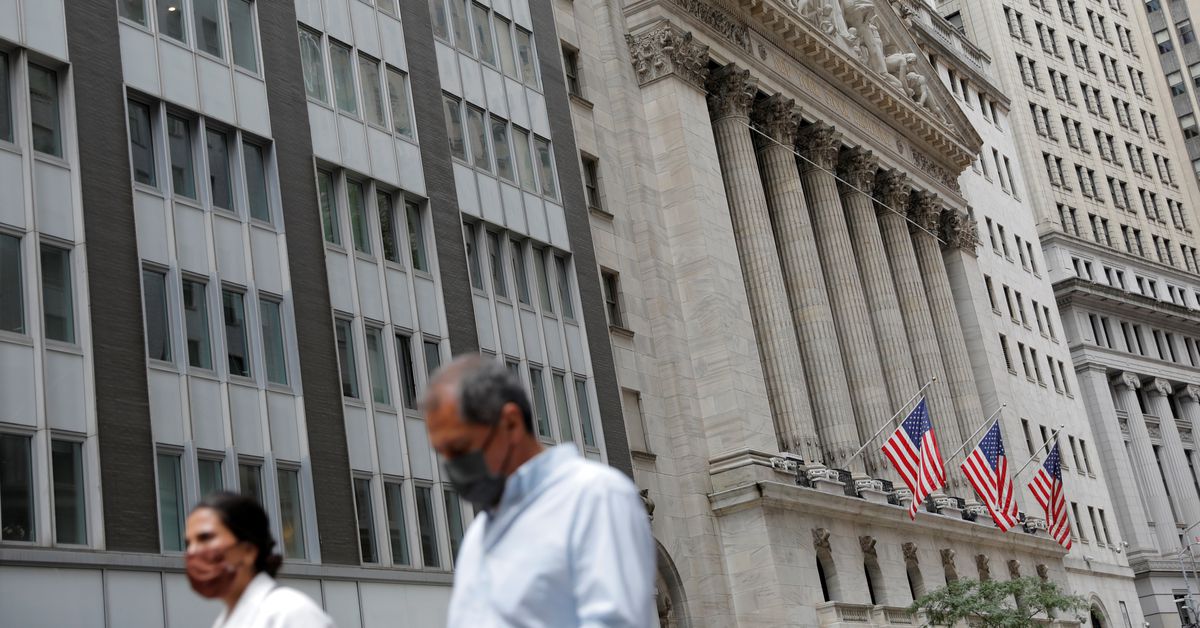 Netflix Inc (NFLX.O), the first to report earnings from the FAANG group, said it would make a deeper dive into video games as the movie and TV streaming service projected weak subscriber growth. Its shares fell 0.3%.

Coca-Cola Co (KO.N) gained 3% after the world’s largest soda maker raised its full-year sales forecast, as demand for its beverages rebounds due to re-opening of theaters, restaurants and stadiums. read more

Analysts expect annual S&P earnings growth of 72.9% for the April-June period, a significant improvement over the 54% growth seen at the beginning of the quarter, according to Refinitiv data.

For the year so far, the benchmark S&P 500 index (.SPX) has gained 15.1% on optimism about a stronger recovery due to vaccinations and favorable monetary policy.

United Airlines (UAL.O) rose 1.6%, after its revenue quadrupled from a year ago and topped estimates with a strong domestic travel rebound. read more

Rivals American Airlines (AAL.O) and Southwest Airlines (LUV.N) added 0.8% and 1.4%, respectively, ahead of their results on Thursday.

Reporting by Devik Jain and Shreyashi Sanyal in Bengaluru; editing by Uttaresh.V