US allies join forces to fight cybercrime aided by crypto 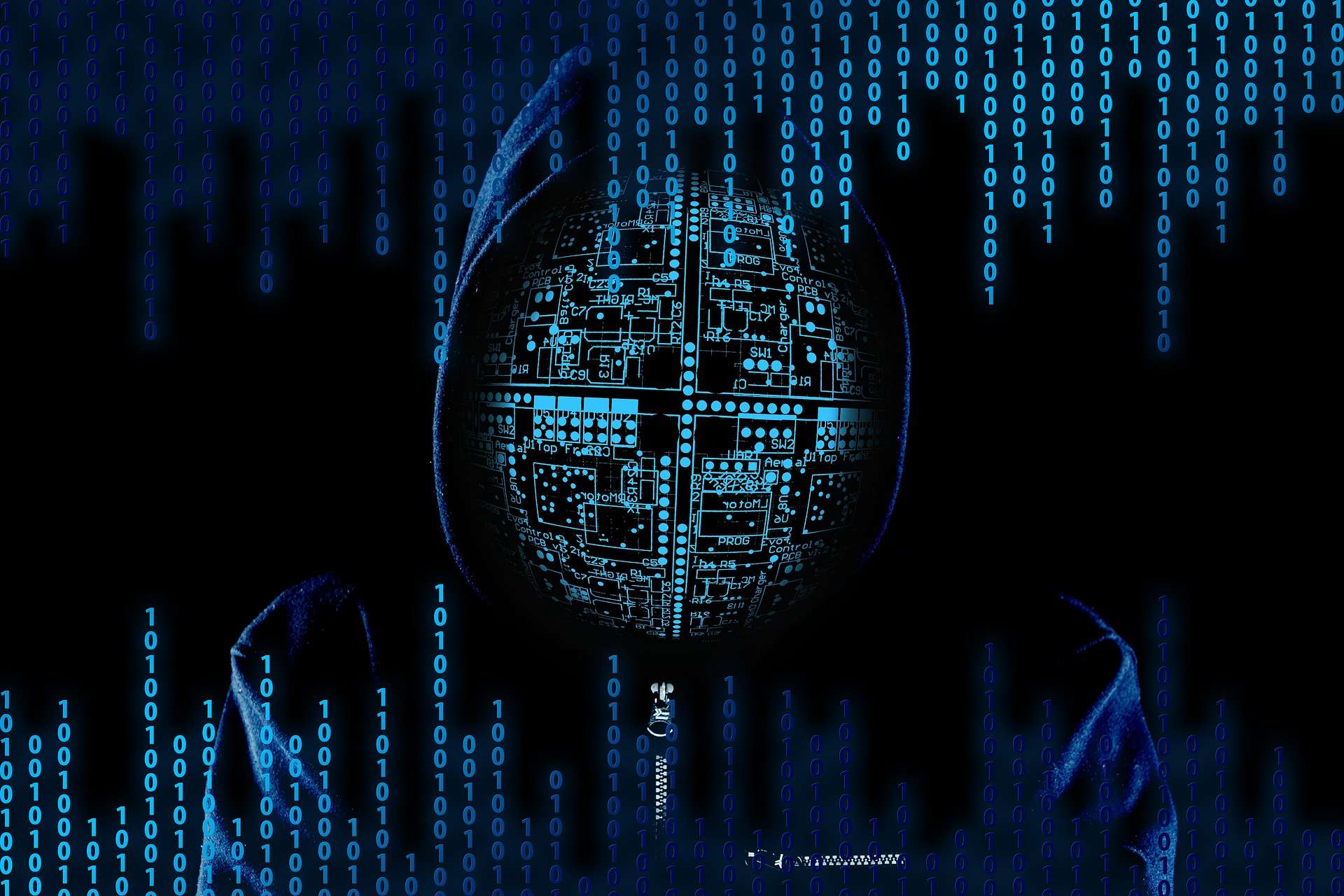 US allies have vowed to strengthen cooperation in the fight against the ever-increasing threat of ransomware and various forms of cybercrime. The US Ministry of Foreign Affairs has revealed the details of the cooperation after an online session hosted by the White House National Security Council. The event was attended by about 30 countries including South Korea, UK, Canada and Japan.

The two-day Counter-Ransomware Initiative was organised to discuss increased focus on regulation in the crypto industry following the recent spate of ransomware attacks that shook the United States’ food and energy industries. The Ministry of Foreign Affairs reported that countries in attendance agreed to improve law enforcement collaboration in matters of crimes committed using cryptocurrency like money laundering.

Governments recognize the need for urgent action, common priorities and complementary efforts to reduce the risk of ransomware.

Ransomware attacks have become increasingly popular. In such attacks, ransom software is used to encrypt a target’s data. The data is then held hostage until the victim makes a payment. Most targets are large corporations and firms with sensitive information. Because of this ransom demands can sometimes go into millions of dollars.

The hackers usually demand that payments be made in cryptocurrency for anonymity.

A recent example is the attack on the Colonial Pipeline. The pipeline which services about 45 percent of the United States’ east coast was forced to close for days following an attack on its computerised equipment. $4.4 million in Bitcoin is believed to have been paid to the Russian-linked hackers, $2.3M of which has since been recovered.

The two-day session was viewed by some as a step in combating what America calls China’s “malicious cyber activity”. The White House has previously accused China of running a worldwide cyber espionage campaign, one that threatens US national security.

Commenting on how cybersecurity translates into national security for all nations, the need for global cooperation and regulation of crypto, Cybereason co-founder and CTO Yonatan Striem-Amit had this to say in a post dated October 14:

We should also address escalating cyber espionage and nation-state cyber-attacks by introducing financial regulation of Bitcoin and other cryptocurrencies to fight ransomware and limit the ability to monetise cybercrime, as well as legislation to update the penalties associated with cybercrimes, work with our allies to update treaties for extraditing cybercriminals and foster global cooperation to fight back […] in the future there will be a cost to cyber-attacks on global targets. More condemnations are needed along with the establishment of clear rules of engagement for offensive operations.