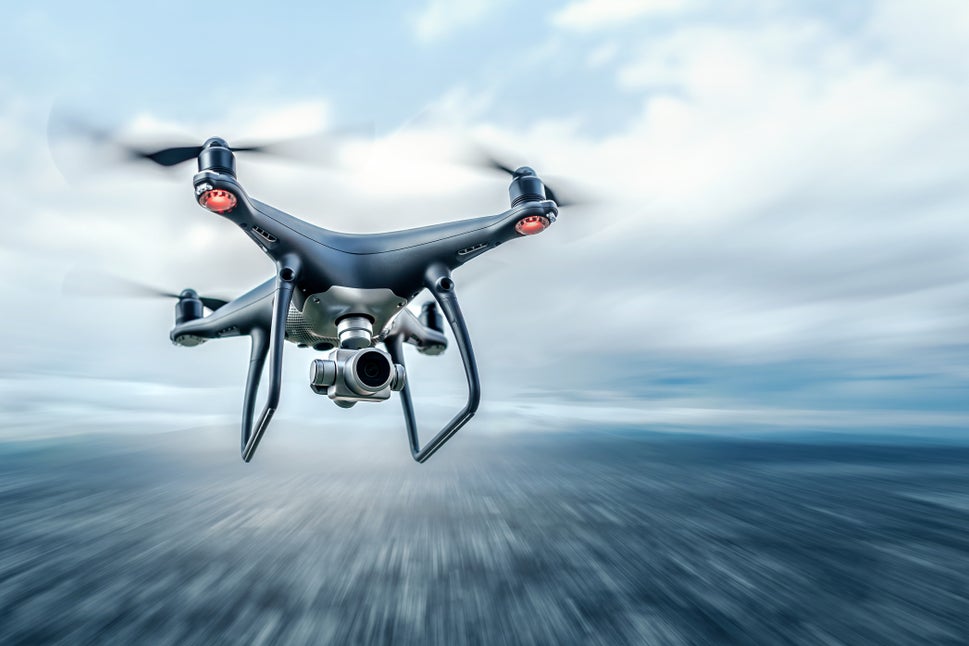 Recreational drones made by Da-Jiang Innovations, or DJI, a Chinese technology company, have been reportedly detected in restricted airspace over Washington, D.C.

What Happened: In significant numbers, DJI drones have been detected flying over no-go zones around the U.S. capital in recent months, according to Politico. Though the drones are designed with “geofencing” restrictions to prevent them from entering sensitive and highly-classified locations, users with simple workarounds are manipulating them.

The U.S. national security agencies are concerned that this trend could develop into a new tool for international espionage.

Rachel Stohl, the vice president of research programs at Stimson Center think tank, said that these could be just “just innocent data collection.”

“But the potential, of course, is that eventually they could be more dangerous,” added Stohl.

DJI says that it has no control over how users fly the drones after they buy the product, the report noted.

DJI is the world’s largest personal and professional drone manufacturer. A sizable portion of recreational drones sold in the U.S. is among its products.