US Treasury welcomes open discussion about Stablecoins with industry experts 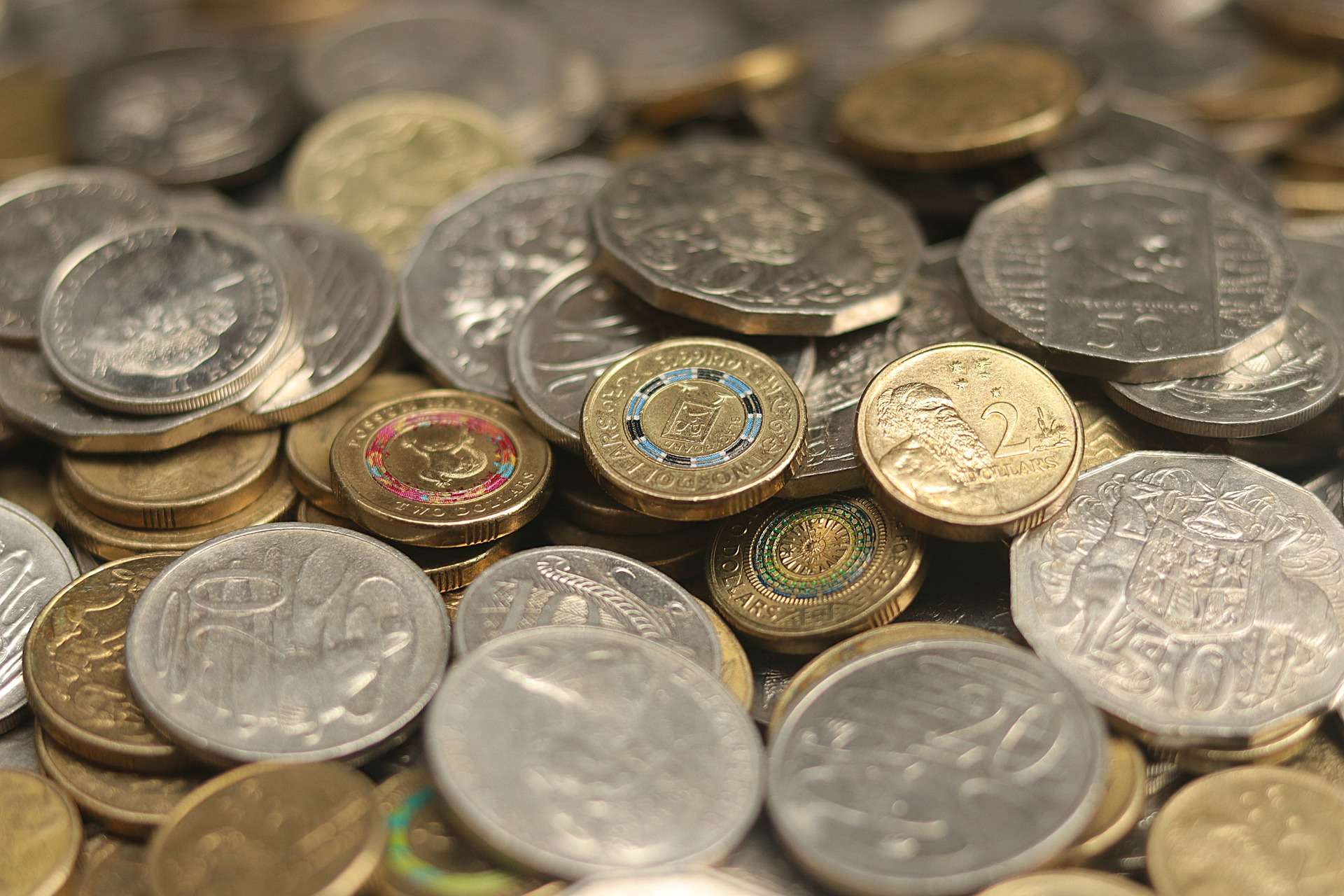 As the federal governments’ arm responsible for managing national finances, the US Treasury Department has taken a keen interest in the rapidly growing influence of stablecoins and other cryptocurrencies in the traditional financial markets.

The Treasury is reportedly holding meetings with key participants in the cryptocurrency market to probe them on the benefits and risks of stablecoins, which are pegged at a 1:1 ratio to fiat currencies, according to three inside sources.

The sources said that some of the meetings addressed potential stablecoin regulation, in accordance with Treasury Secretary Janet Yellen’s July announcement about the urgent need for a regulatory framework for stablecoins specifically, by the US government.

The move is also viewed as part of the Treasury Department’s research on its upcoming report on cryptocurrency. All eight national financial regulators in the US are planning to issue various reports on both the opportunities and risks of cryptocurrencies to the traditional US financial ecosystem in a few months time.

Currently, different regulators have issued various directives on cryptocurrencies, amidst growing speculation that as an emerging asset class, cryptocurrencies are posing a challenge as to which regulatory jurisdiction should have total oversight

In a meeting that took place on Friday, Treasury officials inquired about whether increased stablecoin popularity would require direct oversight and the risk of collective market dumping by stablecoin holders.

They asked whether stablecoin should be pegged to traditional assets in addition to currencies, two of the informants said. One of the sources added that officials raised questions about how stablecoins should be structured, whether there are currently enough regulations and other safety and suitability concerns.

In the previous week, the information gathering initiative was targeted at traditional financial institutions. Officials from the Treasury met with representatives from banks and credit unions to table the same issues, another informer said.

According to a clarification provided by the Treasury spokesperson John Rizzo, the department is researching both the benefits and risks posed by stablecoins to users, markets and the financial system at large.

As this work continues, the treasury Department is meeting with a broad range of stakeholders, consumer advocates, and members of congress and market participants.

Washington is on edge over the unregulated rise of stablecoins

The stablecoin market is currently valued at over $126.7 billion according to data by Coingecko. Washington Policymakers are allegedly worried that stable coins and other privately-owned currencies could have adverse negative effects on many fronts. In addition to hurting investors, they could undermine the government’s authority over financial markets, increase system risks and promote financial crime.

For instance, Tether, the most popular and biggest stablecoin by market capitalization has been riddled with controversy for the longest time. Notable crypto industry participants like Jim Cramer and Nouriel Roubini have criticized Tether, calling it a risk to the entire crypto market due to a lack of full transparency about its reserve currency and asset status.

Other financial regulators that are working on cryptocurrency projects include the US SEC, the CFTC, the Federal Reserve System and the Office of Comptroller of the Currency, the sources added.