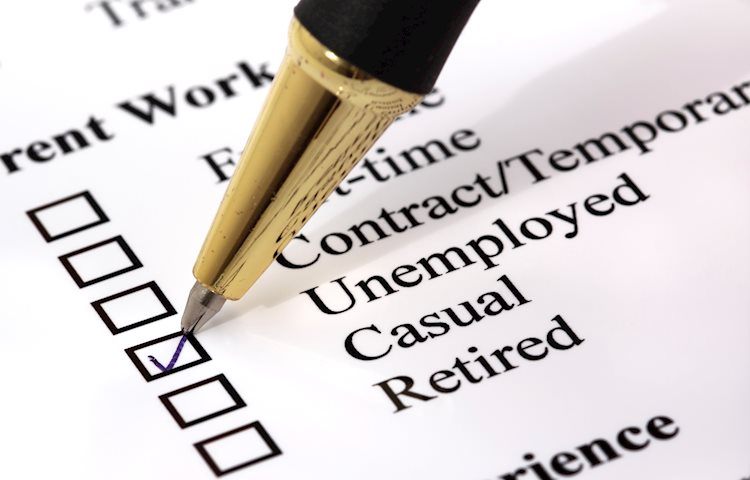 There were 419,000 initial claims for unemployment benefits in the US during the week ending July 17, the data published by the US Department of Labor (DOL) revealed on Thursday. This reading followed the previous print of 368,000 (revised from 360,000) and came in worse than the market expectation of 350,000.

The US Dollar Index showed no immediate reaction to this report and was last seen trading flat on the day at 92.77.

“The advance seasonally adjusted insured unemployment rate was 2.4% for the week ending July 10, unchanged from the previous week’s unrevised rate.”

“The advance number for seasonally adjusted insured unemployment during the week ending July 10 was 3,236,000, a decrease of 29,000 from the previous week’s revised level.”