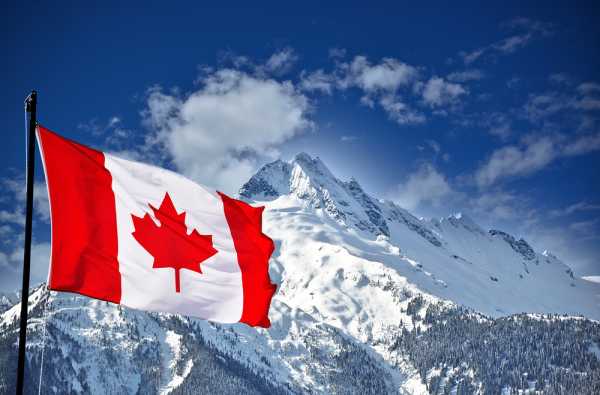 USD/CAD is currently trying to settle above the resistance at 1.2590 while the U.S. dollar is moving higher against a broad basket of currencies.

The U.S. Dollar Index has recently made an attempt to settle below the support at 92.80 but failed to develop sufficient downside momentum and moved back above 92.80. In case the U.S. Dollar Index manages to move above the 93 level, it will get to the test of the resistance at 93.10 which will be bullish for USD/CAD.

It should be noted that WTI oil continued to move higher which was bullish for commodity-related currencies, but this move did not provide enough support to Canadian dollar.