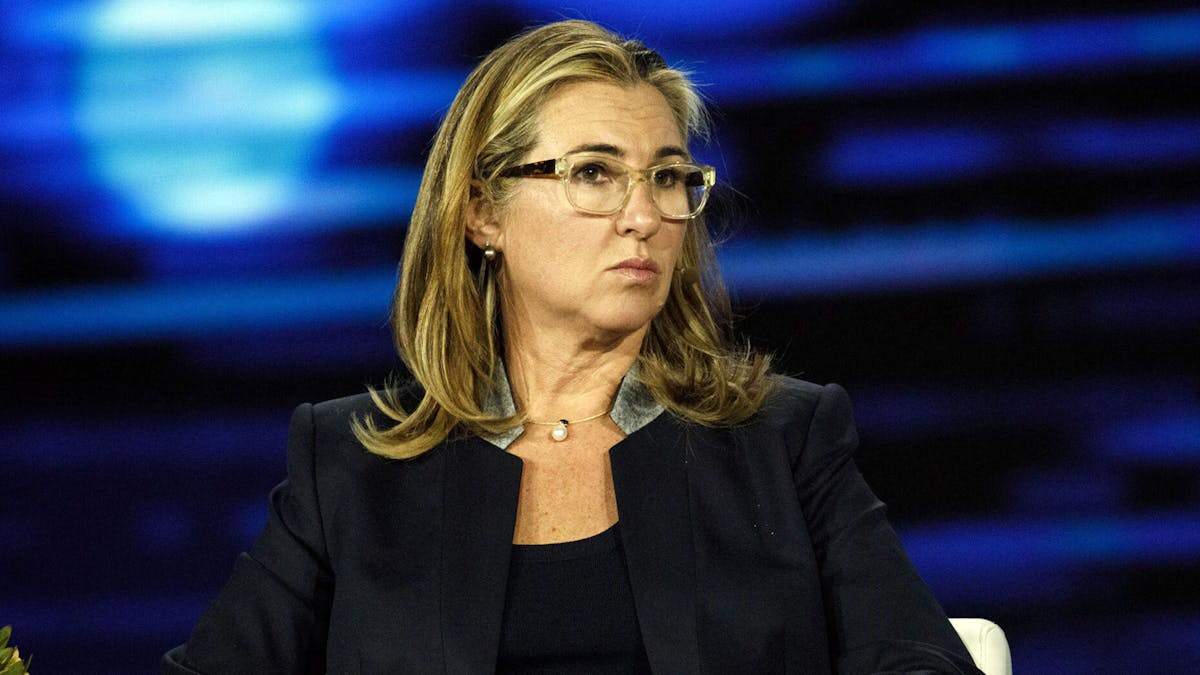 Vice Media’s plan to go public by merging with a special purpose acquisition company has stalled as the company struggles to raise additional financing for the deal amid questions about Vice’s valuation, according to people familiar with the situation.

In early discussions with SPACs such as one backed by 7GC & Co, Vice was expected to be valued at around $2.5 billion, a huge reduction from its peak valuation of $5.7 billion in 2017. But even that number now looks ambitious. Judging by the valuation put on BuzzFeed in its proposed SPAC merger announced this month, Vice may struggle to persuade investors it is worth even $2 billion.