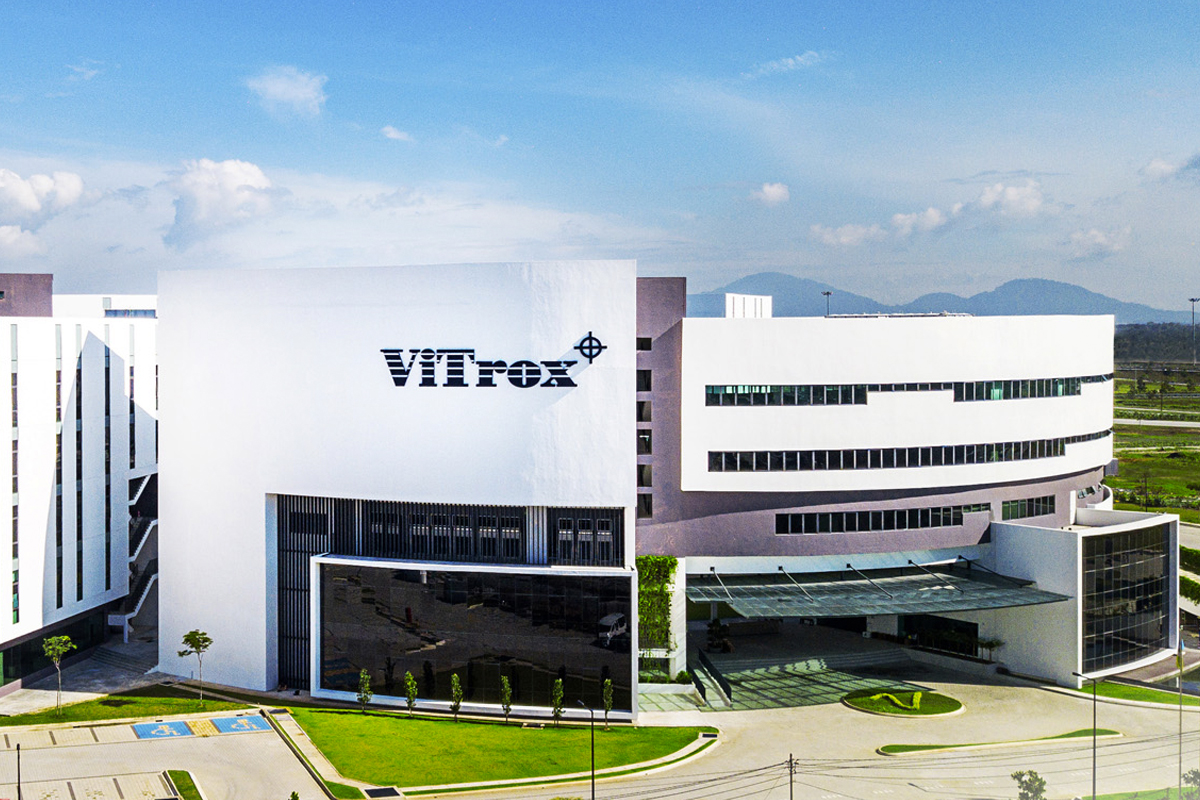 KUALA LUMPUR (July 22): ViTrox Corp Bhd’s second quarter net profit more than doubled to a record RM50.64 million, from RM22.92 million a year earlier, on the back of the semiconductor boom which saw heighten demand for its solutions.

The commendable results came as ViTrox’s quarterly revenue more than doubled to RM196.19 million, from RM96.55 million the year before.

“The increase is attributable to the surge in sales volume contributed from both Machine Vision System and Automated Board Inspection,” it said.

On a quarter-on-quarter basis, ViTrox’s net profit was up 64.97% from RM30.7 million or 6.5 sen per share in the January-March quarter.

Thanks to the solid second quarter, ViTrox’s net profit for the six-month period ended June 30 rose 84.91% to RM81.34 million, from RM43.99 million in the same period last year.

“The board is optimistic on the business prospect for the financial year 2021 with the acceleration of the digital adoption and transformation throughout the world amidst the Covid-19 pandemic.