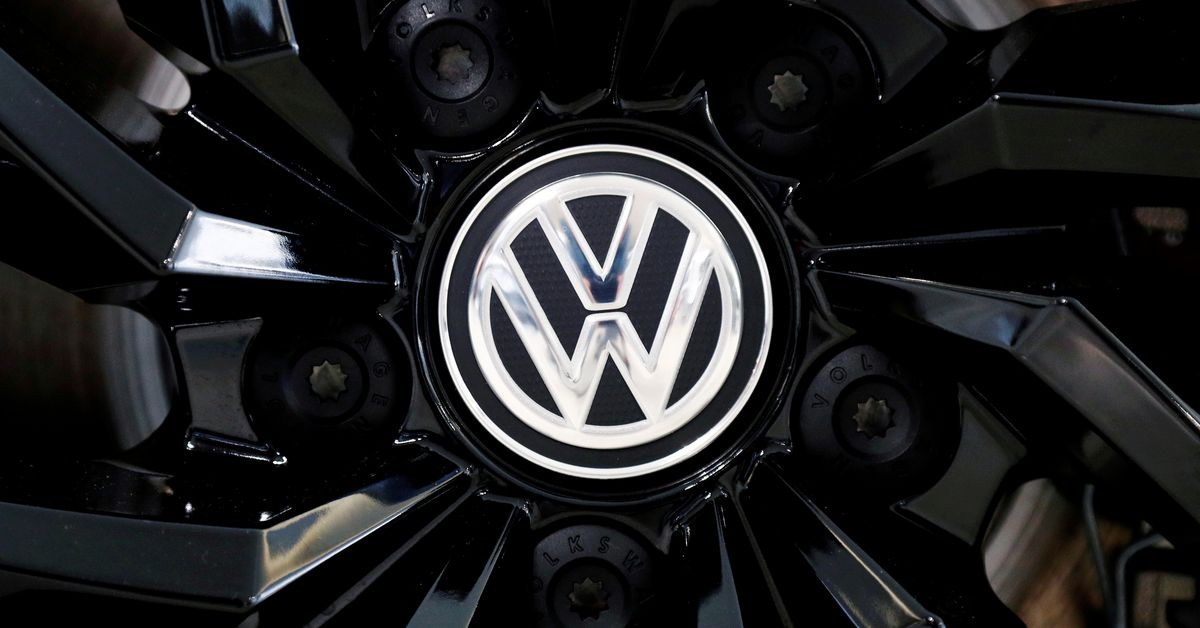 The initial deal, which was announced last month and which will see Volkswagen receive 288 million euros ($339 million) in compensation, required shareholder approval and 99.9% of investors agreed to the proposal at the group’s annual general meeting. read more

The settlement marks a major milestone in the carmaker’s efforts to turn a page on the scandal, which has cost it more than 32 billion euros in vehicle refits, fines and legal costs so far.