Vsolar now the largest shareholder of Permaju with 16.7% stake 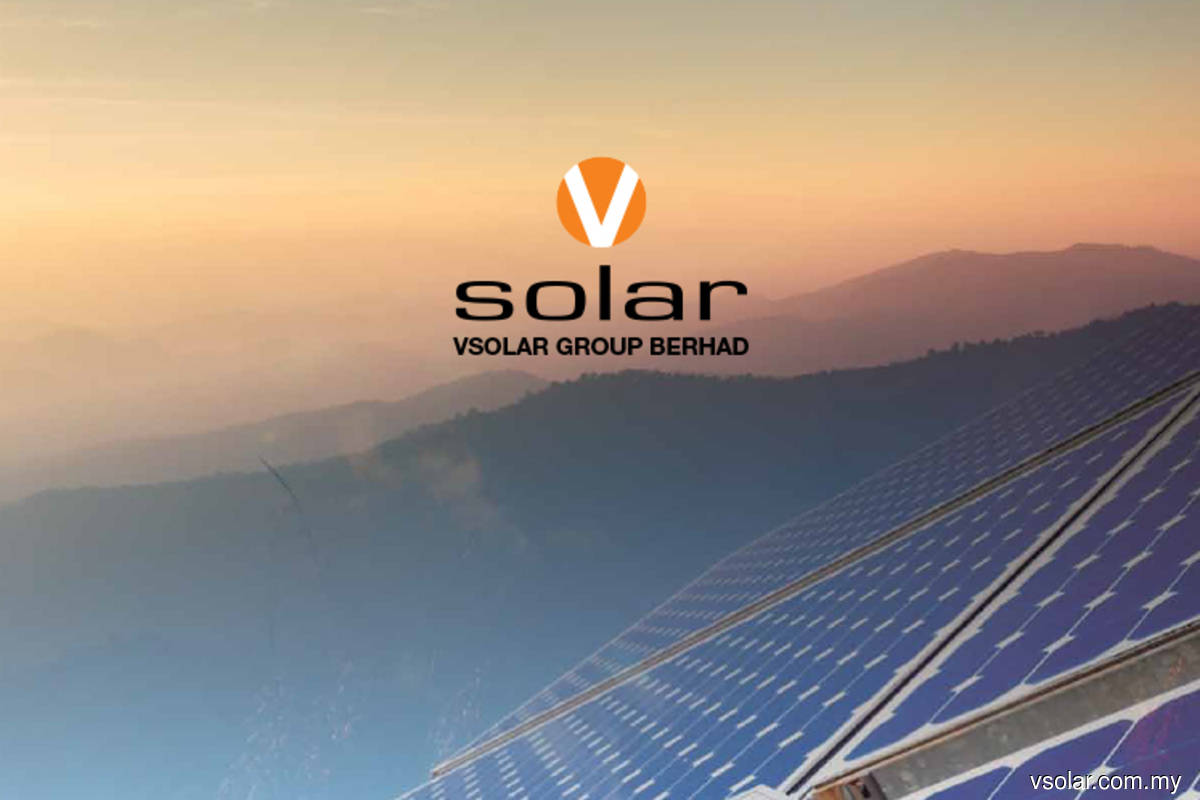 Permaju, in a separate announcement, said a total of 959.81 million rights shares have been listed on Bursa Malaysia.

The company announced the rights issue on Sept 2 to raise RM67.32 million to fund the set-up of its business involving electric vehicle (EV) imports, showroom and aftersales service centre.

On Nov 9, the company issued a joint statement with Focus Dynamics Group Bhd, saying they were collaborating to open a “digital retail concept EV showroom” at the latter’s upcoming site in The Arch, Jalan Tun Razak.

Vsolar, which is now the largest shareholder of Permaju, is an associate of Fintec Global Bhd through a 3.28% stake, according to a September report. Fintec also owns 25.9% in Focus Dynamics, according to Bloomberg data at the time.

Shares of Vsolar closed unchanged at 1.5 sen, giving the company a market capitalisation of RM52.63 million.