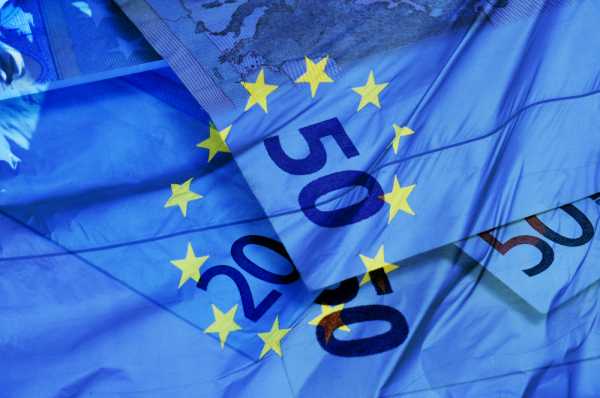 Prime support at $0.6968-0.7242 on the weekly timeframe has been fighting to entice fresh bullish interest since the area powered a two-week recovery in late August. Failure to command position from $0.6968-0.7242 opens up support at $0.6673. Buyers regaining consciousness, nevertheless, has prime resistance at $0.7849-0.7599 to target. Trend studies on the weekly scale show we’ve been higher since early 2020. Consequently, the response from $0.6968-0.7242 could STILL be the beginnings of a dip-buying attempt to merge with the current trend.

The daily timeframe scraping through prime support at $0.7286-0.7355 in the latter part of the week broadcasts weakness. This delivers free rein to Fibonacci support at $0.7057-0.7126, set within the parapets of weekly prime support at $0.6968-0.7242. With the relative strength index (RSI) cementing position below the 50.00 centreline–telling traders that average losses over the 14-day lookback period surpass average gains–this adds weight to a bearish atmosphere.

Although the higher timeframe canvas favours sellers, the H4 timeframe touched gloves with prime support at $0.7236-0.7266 (glued to the upper edge of weekly prime support at $0.6968-0.7242). You may recall this area was made reference to throughout the week–see below from previous writing (italics):

Sellers assuming leadership yesterday hauled the currency pair through stacked demand on the H4 timeframe between $0.7282 and $0.7343, dropping to within a stone’s throw from prime support at $0.7236-0.7266. The latter may interest bullish eyes–a base arranged to receive downside momentum derived from sell-stops below stacked demand.

Weekly prime support at $0.6968-0.7242 is a key base on the bigger picture, though having noted the daily timeframe’s prime support giving up position at $0.7286-0.7355, a deep dive into the aforementioned weekly zone is a possibility.

Since mid-July, JPY108.40-109.41 demand has failed to stir much bullish energy on the weekly timeframe. Nevertheless, recognising the area derives additional backing from neighbouring descending resistance-turned support, extended from the high JPY118.61, an advance could eventually emerge to familiar supply at JPY113.81-112.22.

The uninspiring vibe out of weekly demand is demonstrated by way of a consolidation on the daily timeframe between prime support at JPY108.96-109.34 and resistance from JPY110.86-110.27. Reluctance to commit outside of these areas toughens the consolidation; range limits, therefore, are likely to remain on the watchlist this week. In the event price deviates from range extremes, Quasimodo resistance at JPY111.11 is seen, along with a concealed Quasimodo support at JPY108.43. Based on the relative strength index (RSI), the value is confined to a consolidation surrounding the 50.00 centreline, between 40.87 and 56.85.

A three-day recovery in the 10-year yield and a muscular USD bid, together with technical support derived from the 1.272% Fibonacci projection on the H4 timeframe at JPY109.14, aided USD/JPY at the tail end of the week. This, as you can see, left the double-top pattern’s (JPY110.44) profit target around JPY108.71 (plotted alongside a 1.618% Fibonacci projection at JPY108.86) unchallenged. Continued interest to the upside this week is likely to close in on supply at JPY110.82-110.39 (entertains the noted double-top configuration and shares a connection with daily prime resistance at JPY110.86-110.27).

Price action on the H1 timeframe accommodated JPY110 on Friday, though momentarily explored ground north of the figure ahead of Quasimodo resistance at JPY110.11. Prime support coming in from JPY109.74-109.80 is particularly interesting, stationed beneath intraday lows around JPY109.81.

In harmony with the longer-term bullish image, any bearish attempt from JPY110 on the H1 could feed buyer interest from prime support at JPY109.74-109.80. This sets the stage for an initial upside objective at approximately JPY109.90ish.