What Can We Learn From Today’s Artificial Surge In Litecoin Prices? 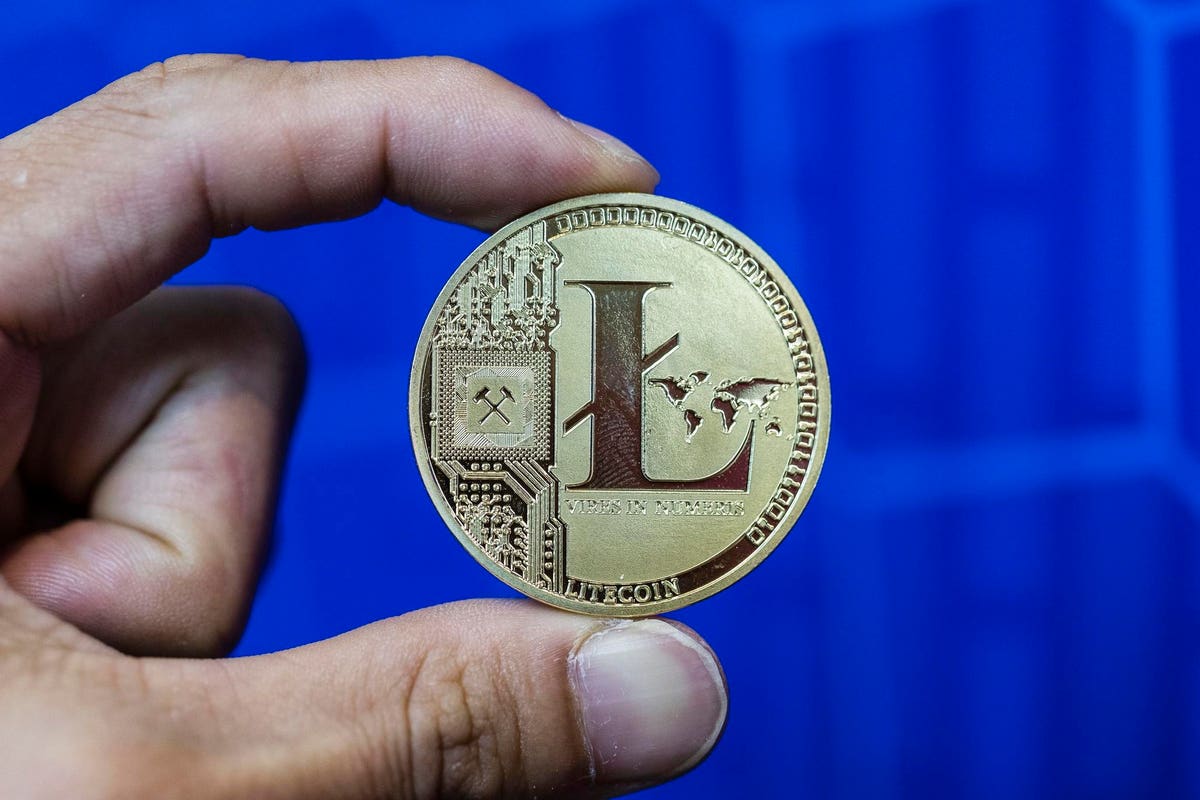 At this point, the digital currency was up roughly 36% in less than an hour, having traded as low as $173.40 around 09:00 a.m. EDT, additional CoinDesk data reveals.

[Ed note: Investing in cryptocoins or tokens is highly speculative and the market is largely unregulated. Anyone considering it should be prepared to lose their entire investment.]

Shortly after this rally took place, CNBC, which had originally reported on the alleged news that Walmart would accept litecoin, revealed that that this information was in fact false.

Randy Hargrove, spokesman for the world’s largest retailer, confirmed that the information in the press release was not valid, according to CNBC.

While these developments certainly succeeded in generating visibility, they may have an unintended consequence, in that they provided practical takeaways for investors.

Several analysts offered their input for this article, emphasizing the key considerations that investors should know.

News developments can have a significant impact on the global asset markets, but trading based on the latest updates may not be the greatest idea.

“This is why I personally don’t chase news,” said David Schwartz, project director of the Litecoin Foundation, when asked what investors can learn from these latest price movements.

“Litecoin would seem like an odd place for Walmart to start with crypto, so you have to question that news to start,” he stated.

Marius Rupsys, a digital currency investor, emphasized the importance of building a strategy and then following it.

“People who bought on the news could learn they need a method and rules for investing/trading any asset,” he noted.

Investors should harness fundamental analysis, technical analysis or “any other robust way” to determine the best time to enter and exit positions.

“Those rules should be quantifiable and repeatable. If that is not possible to do, then there is no way to back test it,” said Rupsys.

“I personally ignored the news as I look at fundamentals and statistical models,” he noted.

Schwartz also weighed in, noting that it is important to examine important fundamentals like actual usage and adoption.

Rik Willard, founder and managing director at Agentic Group, also offered his two cents, emphasizing that it is important for investors to conduct their own research.

“I think people should be serious about their due diligence, and understand that the meme economy allows for big flash swings in value. Caveat emptor.”

“Today’s Litecoin news came as a surprise to pretty much everyone in the industry, but it won’t be the last time people use nefarious tactics to manipulate crypto markets,” she stated.

“The news today was another reminder of the perils of making short-term investment decisions.”

Raney emphasized that since the digital currency markets are so volatile, it is important for investors to take a long-term view.

One technique cryptocurrency investors can use to build wealth is dollar cost averaging, which involves making purchases at regular intervals.

By taking this approach, they can accumulate cryptocurrency over time, instead of trying to time the market, which is notoriously difficult to do.

Alternatively, they can leverage fundamental analysis to buy cryptocurrencies when they are undervalued, after which they can simply hold these assets for the long-term.

Disclosure: I own some bitcoin, bitcoin cash, litecoin, ether and EOS.