What Can You Force Your Heirs To Do To Get Your Wealth? 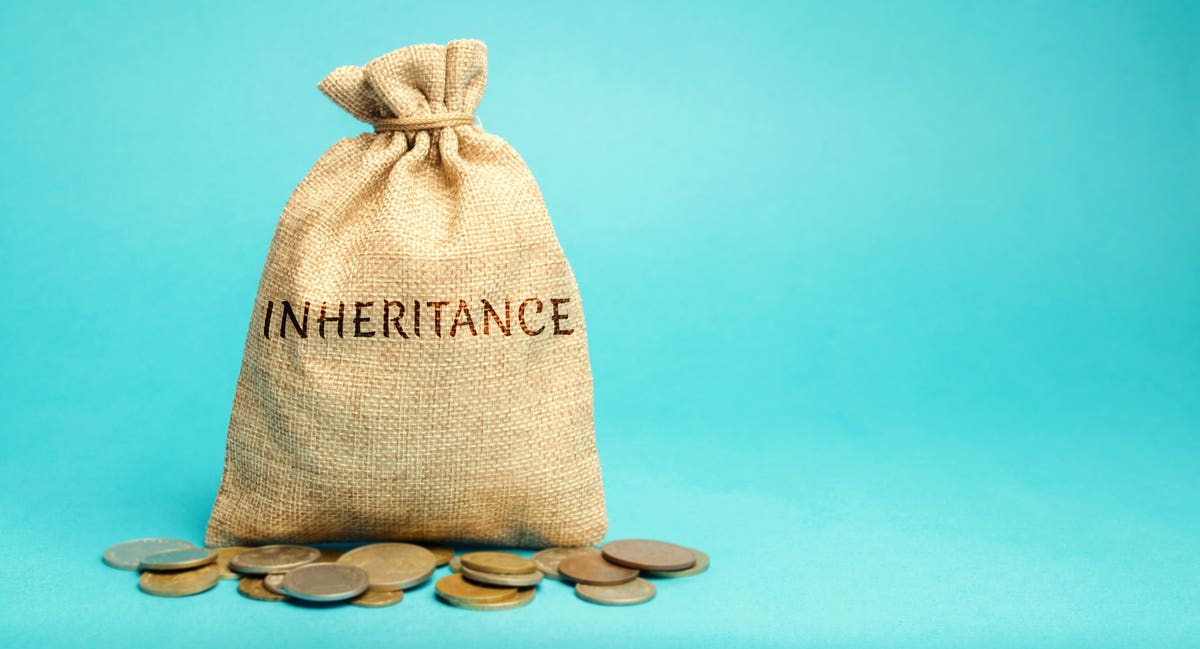 What can you force your heirs to do to get your wealth?
getty

There are many stories of strange conditions in wills and trusts over time. For example, the German poet Heinrich “Henry” Heine died in 1856 and left his estate to his wife, Matilda, on the condition that she remarry, so that “there will be at least one man to regret my death”. Such conditions on inheritances make for good fodder for mystery novels but they rarely make for good estate plans.

Though a will or trust describes what you want to have done with the assets you possess after your death, and there many conditions should include in these documents, there are some terms you should never put into your Will or Trust, namely conditions that are against public policy.

What is against public policy? The specific cases as to what is against public policy are pretty muddy, so it is difficult to generalize. Against public policy decisions have ranged from requiring outright illegal activity – making a gift of land to a town on the condition that a racist monument must be erected, for example – to merely something that prevents the beneficiary from acting as they are legally entitled to act, such as getting married or selling property. Whether a condition is void also depends on whether it is a condition precedent that it exists at the date of your death, or a condition subsequent to your death. For example, a requirement that a beneficiary be living in a specific location at your death is a legitimate condition requiring that they never get remarried subsequent receiving to the bequest is not.

Conditions of a bequest that are clearly illegal rarely cause controversy. A bequest to a known terrorist organization or requiring your beneficiary to commit a crime is easily declared void. The situation becomes less clear when you attempt to prevent your beneficiary from behaving in ways that are perfectly legal for them to do otherwise. The two that have garnered the most attention are restraints on marriage and restraints selling or transferring property. Many a case on both of these topics read like the plot of a Gothic romance.

A condition that absolutely restrains the marriage, divorce or remarriage of a beneficiary is void. Whether a condition is sweeping enough to be considered an absolute depends on the facts. A condition that the beneficiaries not marry outside of the faith has been enforced as a valid condition, but a complete prohibition of a second marriage by your surviving spouse has been held as void. However, specific limitation on a bequest, such as your surviving spouse losing payments from a trust upon remarriage, has been held as valid. The courts find that the specific limitation is treated as providing financial support until the surviving spouse is remarried and so is not void as a restraint on marriage. Requiring a person who is married to get divorced as a condition to receiving a bequest is void, but a limitation on receiving income or principal from a trust so long as the beneficiary is living with a specific person is not.

A Probate Court will not, on its own initiative, void a condition to a bequest even though it is clearly an illegal requirement. The beneficiary, or other interested party (e.g. the Attorney General for case involving bequests to public charities) must affirmatively file with the Court to have the condition voided. If you do not do so, when the will or trust is allowed, then you lose your rights to void the condition.

My advice to clients is to avoid trying to control their beneficiaries’ actions from beyond the grave as this only generates ill-will and family conflicts. If you do not want to give something to someone, fine. If you want to limit support received under a trust, fine. Just don’t force the beneficiary into actions that they otherwise legally entitled to, or require them to take actions that are clearly illegal.