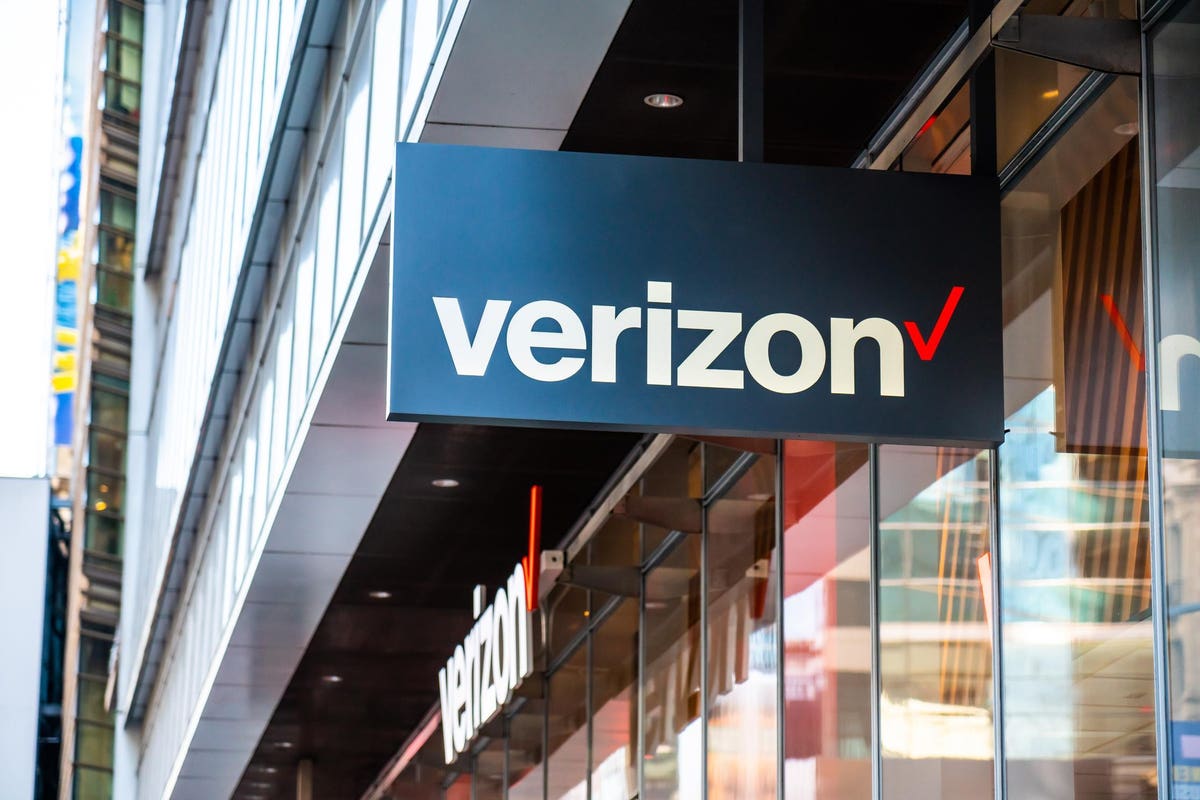 Verizon stock (NYSE: VZ), which currently trades at a little below $56 per share, is still 9% below the levels seen at the beginning of 2020 and 4% below February 2020 levels, just before the coronavirus crisis. VZ stock has gained 11% from its March 2020 lows of $50 compared to more than a 90% jump in the S&P 500 from its lows. The stock has underperformed the market because the fall in the stock in the first place during the pandemic was much lower than that of the overall market. Verizon’s stock was resilient during the crisis as its business was not as affected as most other industries. This was reflected in the 2.2% growth in its wireless service revenue in 2020, which is the largest revenue segment for Verizon. The segment contributed $16.7 billion to total revenue of $34.7 billion in Q4 2020. It is projected that wireless service revenue could grow another 3% in 2021 led by higher-priced unlimited plans. The company’s plan to add homes and businesses at a faster rate to its 5G network in the coming quarters is likely to drive healthy growth in the wireless service business. Verizon expects to provide 5G service to 15 million homes in the U.S. by the end of 2021. Thus, anticipation of faster 5G expansion and growth in wireless business has led to an uptick in the stock in the last few months. Continued growth will likely see the stock rising another 10%. However, Verizon is still far behind its close rivals in adding new postpaid phone customers (most valuable for a telecom company). To put things in perspective, Verizon added 279,000 new postpaid phone customers in Q4 2020, much lower than AT&T’s
T
800,000 and T-Mobile’s 824,000. With Verizon lagging its close rivals, we do not think there will be any major upside of more than 10% in the company’s stock in the near term. Our conclusion is based on the detailed comparison on Verizon stock performance during the current crisis with that during the 2008 recession in our dashboard analysis.

In contrast, here’s how Verizon and the broader market performed during the 2007/2008 crisis.

Does VZ Have Sufficient Cash Cushion To Meet Its Obligations Through The Coronavirus Crisis?

Despite the recent surge in the number of new Covid-19 cases in the U.S., we expect an improvement in demand (with lockdowns being lifted and vaccination coverage widening) to buoy market expectations. As investors focus their attention on expected 2021 results, we believe Verizon stock has the potential for modest gains once fears surrounding the Covid outbreak are put to rest. But major upside in the stock is not likely as Verizon still lags its peers (T-Mobile U.S. and AT&T) in terms of customer additions.

5G wireless technology is a hot trend. Which stocks should you pick? Check out our theme on 5G Stocks for details.