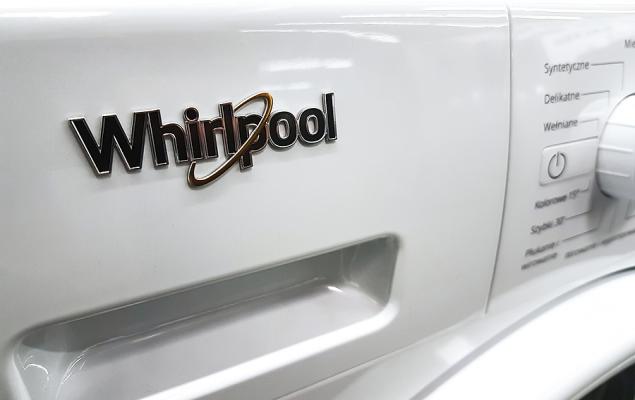 Whirlpool Corp. (WHR – Free Report) posted strong second-quarter 2021 results and significantly raised the outlook for the year. Both top and bottom lines beat the Zacks Consensus Estimate and improved year over year in the second quarter. The company’s strong performance in the quarter was led by strong customer demand and the execution of its cost-based pricing initiatives. It reported double-digit revenue growth, EBIT margin expansion across all regions and substantial cash flow generation, which reflected its strength in a tough environment.

The appliance maker delivered adjusted earnings of $6.64 per share that increased substantially from $2.07 a share earned in the year-earlier quarter. This was driven by robust revenue growth and the execution of its cost-based price increases. The bottom line also surpassed the Zacks Consensus Estimate of $5.89, delivering a 12th straight quarterly beat.

Net sales from North America increased 21.6% year over year to $3,042 million, driven by sustained consumer demand. Excluding the currency impact, sales for the region rose 20.5%. The segment’s EBIT surged 79.7% to $557 million, while the EBIT margin expanded 590 basis points to 18.3% on robust go-to-market actions.

Net sales from EMEA advanced 49.5% to $1,250 million. Excluding the currency impacts, sales for the region rose 38.8%. Revenues were mainly aided by robust double-digit volume growth across all key countries. The segment’s EBIT of $31 million improved significantly from a loss of $66 million reported in the year-ago period. EBIT margin was 2.5% on higher sales and disciplined cost-management initiatives.

Net sales from Asia dipped 0.7% to $269 million from the prior-year quarter’s reported figure, owing to the partial divestiture in Whirlpool China and COVID-related closures in India. Excluding the currency impacts, sales for the region were down 4.1%. The segment’s EBIT of $4 million reflected an increase from a loss of $18 million reported in the year-ago period. The segment’s EBIT margin expansion was led by cost-based price increases and cost-productivity actions as well as early signs of recovery in India in June.

As of the end of the second quarter, Whirlpool generated cash of $646 million from operating activities, while delivering a free cash flow of $769 million. The company delivered positive cash flow on the back of robust net earnings and disciplined working capital management. Free cash flow also benefited from the completion of a partial tender offer for Whirlpool China and the divestiture of the Turkey subsidiary. Capital expenditure was $184 million for the six months ended Jun 30, 2021.

Backed by the strength in its business due to robust consumer demand and gains from cost-based pricing actions, management substantially raised the 2021 outlook. Whirlpool now envisions net sales (excluding currency impact) growth of 16% for 2021 compared with 13% growth mentioned earlier.

The company raised expectations for cash provided by operating activities to $1.95 from the earlier view of $1.70 billion. It also increased the free cash flow guidance to $1.70 billion from $1.25 billion stated earlier. GAAP tax rate is now anticipated at 22-24% from 24-26% mentioned earlier. Adjusted tax rate is expected to be 24-26%.

3 Other Stocks to Consider