White House Says Biden Has ‘Complete Confidence’ In Gen. Milley Amid GOP Calls To Sack Him 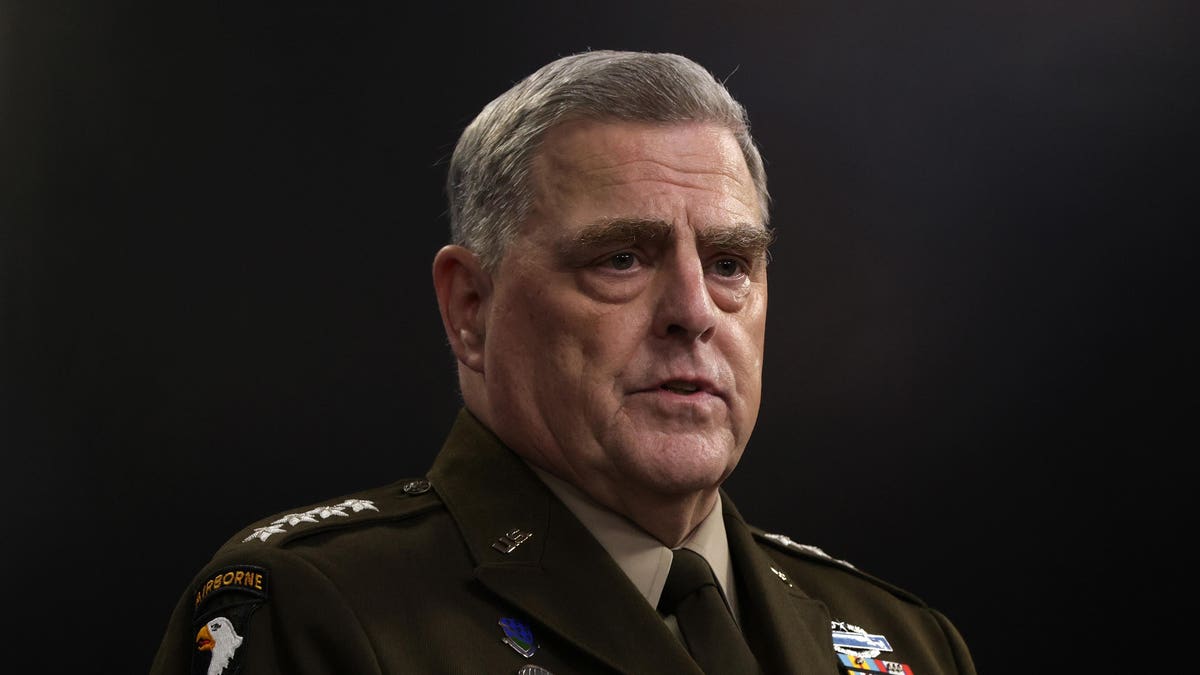 The White House on Wednesday defended Gen. Mark Milley, the chairman of the Joint Chiefs of Staff, who is under fire from GOP lawmakers for reportedly pledging to warn the Chinese in advance of a U.S. attack and instructing subordinates to go through him to launch a nuclear strike during the final months of the Trump administration, amid worries that President Donald Trump had grown unhinged.

Psaki said President Joe Biden has “complete confidence” in Milley’s “leadership, his patriotism and his fidelity to the constitution,” arguing he went through the “normal channels,” and that his actions were “a good thing, because obviously we want to prevent nuclear war.”

At least a dozen House and Senate Republicans have pushed for Milley’s resignation or firing since the book excerpts surfaced Tuesday, with Trump stating “action should be taken immediately” against him.

Sen. Ted Cruz (R-Texas) told Forbes if the reports are accurate, it would be a “gross violation of the chain of command” and a “dereliction of duty,” which he said would be a fireable offense.

Joint Staff spokesperson Col. Dave Butler said in a statement on Wednesday that Milley’s actions were in keeping with his “duties and responsibilities” and were coordinated with other agencies, adding that he “continues to act and advise within his authority.”

Psaki also said Trump had “fomented unrest” in the January 6 attack by his supporters on the U.S. Capitol and suggested Biden won’t have those issues with Milley because he “has no intention of fomenting unrest or an insurrection” or “recommending unlawful military action.”

According to the book excerpts, Milley and other top officials, including CIA Director Gina Haspel and Secretary of State Mike Pompeo voiced concerns about Trump’s state of mind in the aftermath of January 6, with Milley telling House Speaker Nancy Pelosi on a January 8 call, “I agree with you on everything” after she said of Trump, “You know he’s crazy.”

“We are not going to attack or conduct any kinetic operations against you… you and I have known each other for now five years. If we’re going to attack, I’m going to call you ahead of time. It’s not going to be a surprise.” Milley reportedly told his Chinese counterpart Li Zuocheng in a January 8 call.

Milley is slated to testify before the Senate Armed Services Committee on September 28. While his testimony was meant to be an opportunity to give his side of the story on the chaotic U.S. withdrawal from Afghanistan, his actions under Trump are likely to take center stage and elevate the hearing to a prime-time event.