WHO Names New Expert Group To Investigate Source Of Covid-19 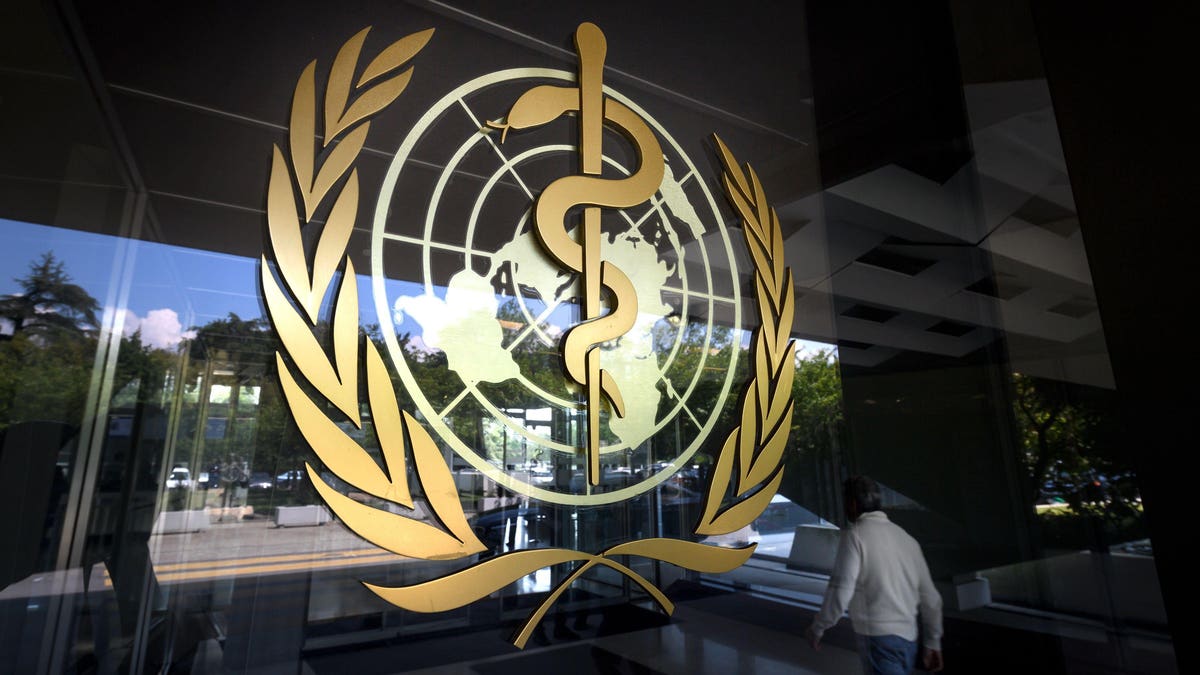 The World Health Organization has selected a group of 26 experts that will develop a framework to investigate the origins of the coronavirus pandemic and other novel pathogens that could arise in the future, it said Wednesday.

The WHO named a new scientific advisory group that will advise the it on crafting a framework to … [+] define and guide studies on the origins of Covid-19 and future outbreaks. (Photo by Fabrice COFFRINI / AFP) (Photo credit should read FABRICE COFFRINI/AFP via Getty Images)
AFP via Getty Images

The advisory group, which includes scientists from the U.S. and China, was chosen from more than 700 applicants, according to a statement by the WHO.

Their areas of expertise include epidemiology, animal health and ecology.

The group will advise the WHO on crafting a framework to define and guide studies on the origins of Covid-19 and future outbreaks.

WHO chief Tedros Adhanom Ghebreyesus said in a statement Covid-19 “will not be the last” outbreak.

4.9 million. That’s the number of people worldwide who have succumbed to Covid-19, as of Wednesday morning, according to John Hopkins University Covid tracker. In the U.S., the death toll from Covid-19 was around 710,000.

The new advisory group comes after findings from a joint WHO-China team failed to receive support from top health and science experts, including Tedros. It said it had found evidence that the coronavirus had been transmitted from bats to humans through another animal. Tedros said more investigation needs to be done on the lab leak theory. The WHO has stirred controversy for depending on China to examine the virus and caving to China’s political interference in Taiwan. Last year, former President Donald Trump pulled the U.S. out of the international organization after accusing it of “severely mismanaging” and “covering up” the pandemic. Before the withdrawal, Trump had criticized the WHO for being “China centric” even though the U.S. was its largest donor that provided up to $500 million of its $4.8 billion budget. President Joe Biden resumed funding the WHO in January when he took office. Meanwhile, Taiwan has also been critical of the WHO for kowtowing to China. In May, Taiwan accused the WHO of “indifference” after being denied entry to the 74th World Health Assembly despite the island’s recognition for exemplary response to the pandemic.

In August, Biden reportedly received an inconclusive report from the intelligence community on the source of the pandemic which he had ordered in May. China has not been cooperative in sharing data and samples as it claims the virus came into the country via frozen foods.

The new scientific advisory panel will be finalized after a public consultation period for two weeks when the WHO will receive feedback on the selected experts, the WHO said in a statement.