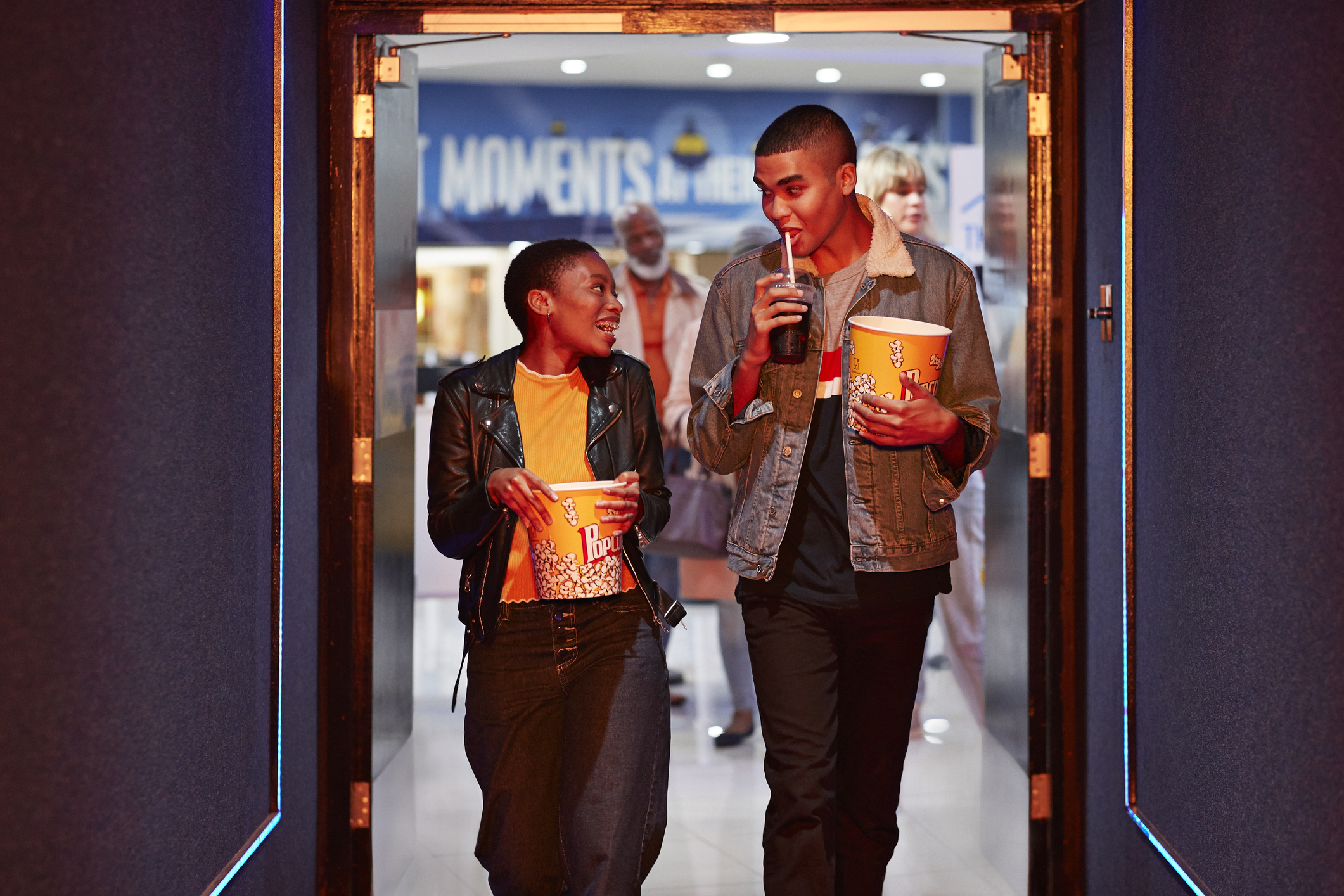 Shares of meme stock favorite AMC Entertainment Holdings (NYSE:AMC) have been on the decline for the last month, dropping almost 40% in that time. The losses accelerated after shareholders failed to support a new capital raise proposed by the company. But the stock is bouncing back today, jumping 8% early in the session before settling with a gain of 6.8% as of 10:35 a.m. EDT.

Today’s buying may be from investors focusing on some positive news related to the underlying business. Much of the stock’s volatility this year has been spurred by its meme status from the retail trading crowd on sites like Reddit. But at some point, investors need to watch the business itself, and the company announced an agreement yesterday to reopen two important theaters in the Los Angeles area.

AMC has been riding its meme status to bring additional needed capital onto its balance sheet in recent months, as it waits for customers to gradually increase spending on entertainment. Last week, AMC announced a second consecutive post-reopening weekend attendance record at its theaters. Most of those more than 3 million global attendees were in U.S. theaters.

The recovering underlying business is helping turn the stock around after the extended decline that was accelerated when the company tabled plans for a vote to add 25 million shares for a new capital raise. The retail shareholders that represent about 80% of company ownership were not supportive of adding more dilution. But investors are giving the stock a boost today as they hope the business itself is slowly beginning to turn around.