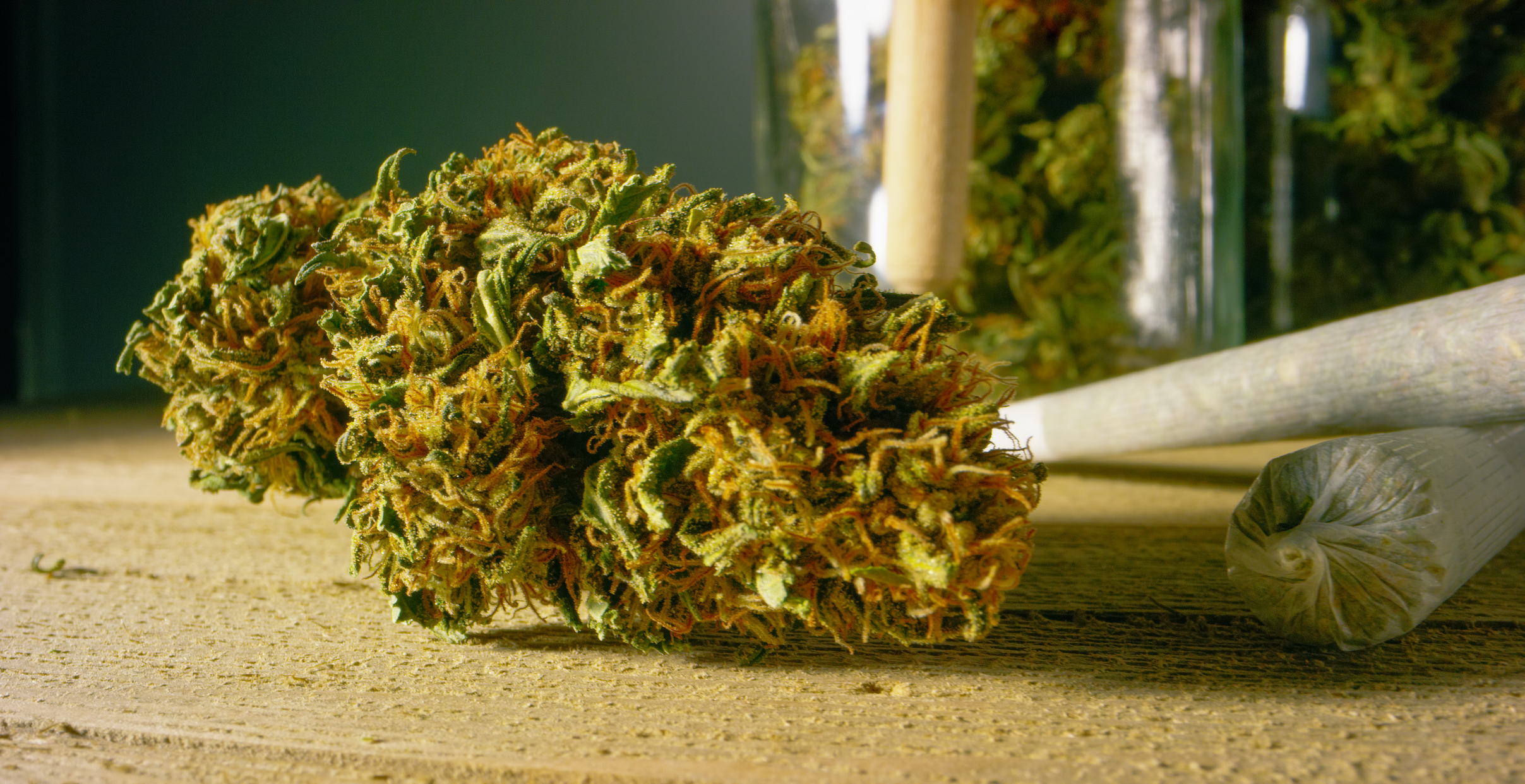 Soon, President Biden may be called upon to decide whether or not to legalize marijuana.

Call it a “Reefer Madness” moment. In a flashback to the classic 1936 anti-drug film, marijuana investors got spooked today by news reports of health concerns among cannabis consumers — and it’s playing havoc with marijuana stocks.

Separate articles published on major news sites over the past couple of days included:

Recounting stories of children eating cannabis gummies and suffering overdoses (CBS);
Citing a study linking a rising incidence of schizophrenia to “problematic use of marijuana” (CNN);
and quoting an anti-marijuana activist calling it a “highly processed product” that’s a source of “cannabis-induced psychosis” (Fox News).

The more strident the criticism gets, the more likely the president will ultimately decide he will not sign a bill legalizing marijuana. And seeing as that seems to be the direction he was leaning before these headlines, I’d say that the chances for cannabis becoming legal at the federal level just got a whole lot worse.

Cumulative Growth of a $10,000 Investment in Stock Advisor
Calculated by Time-Weighted Return