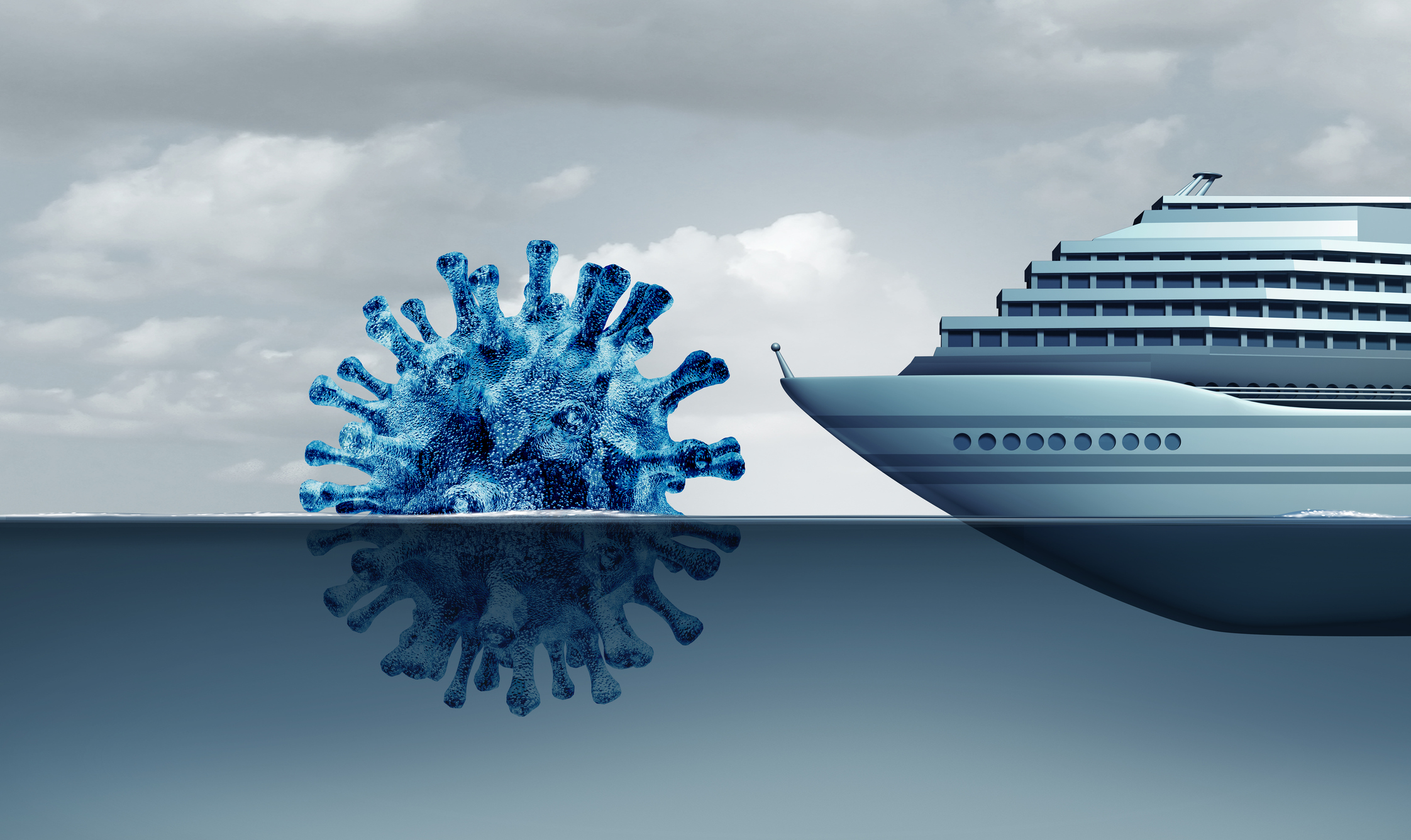 About two weeks ago, Carnival stock (NYSE:CCL) (NYSE:CUK) hit an iceberg, when the cruise company announced it would spend $2 billion to buy back some of its debt.

In Thursday trading, Carnival stock is going down again — falling 2.4% through 10:30 a.m. EDT — and the reason this time is because of how Carnival plans to pay for buying back its debt.

Let’s review. On July 6, Carnival said it would spend $1,142.50 for each $1,000 paid off on its “11.5% senior secured notes due 2023.” The worry back then was that, while paying off debt is good, Carnival would have to dig deep into its $9.3 billion in cash reserves to buy back the debt — and that it seemed to be paying a big premium for the privilege.

Now, one problem is being solved. Carnival won’t have to use as much of its cash reserves. But a new problem is being created: Carnival is selling $2.4 billion worth of new “4.000% first-priority senior secured notes due 2028” — i.e., taking on new debt — to raise the cash it needs to pay off the old debt (the 2023 notes).

Investors don’t seem to like all this talk of debt. It reminds them that Carnival has taken on a lot of debt to tide it through the pandemic. Carnival’s debt load now stands at $32.2 billion — way more than the cash it has on hand. But here’s the thing: Carnival’s new debt offering will save it a bundle on interest costs, and also give the company five extra years of breathing room in which to get back on its feet, financially speaking, such that it can pay off the new debt. It’s also giving Carnival an extra $400 million in cash to work with.

Long story short, this is all good news for Carnival investors. It is not a good reason to sell the stock.