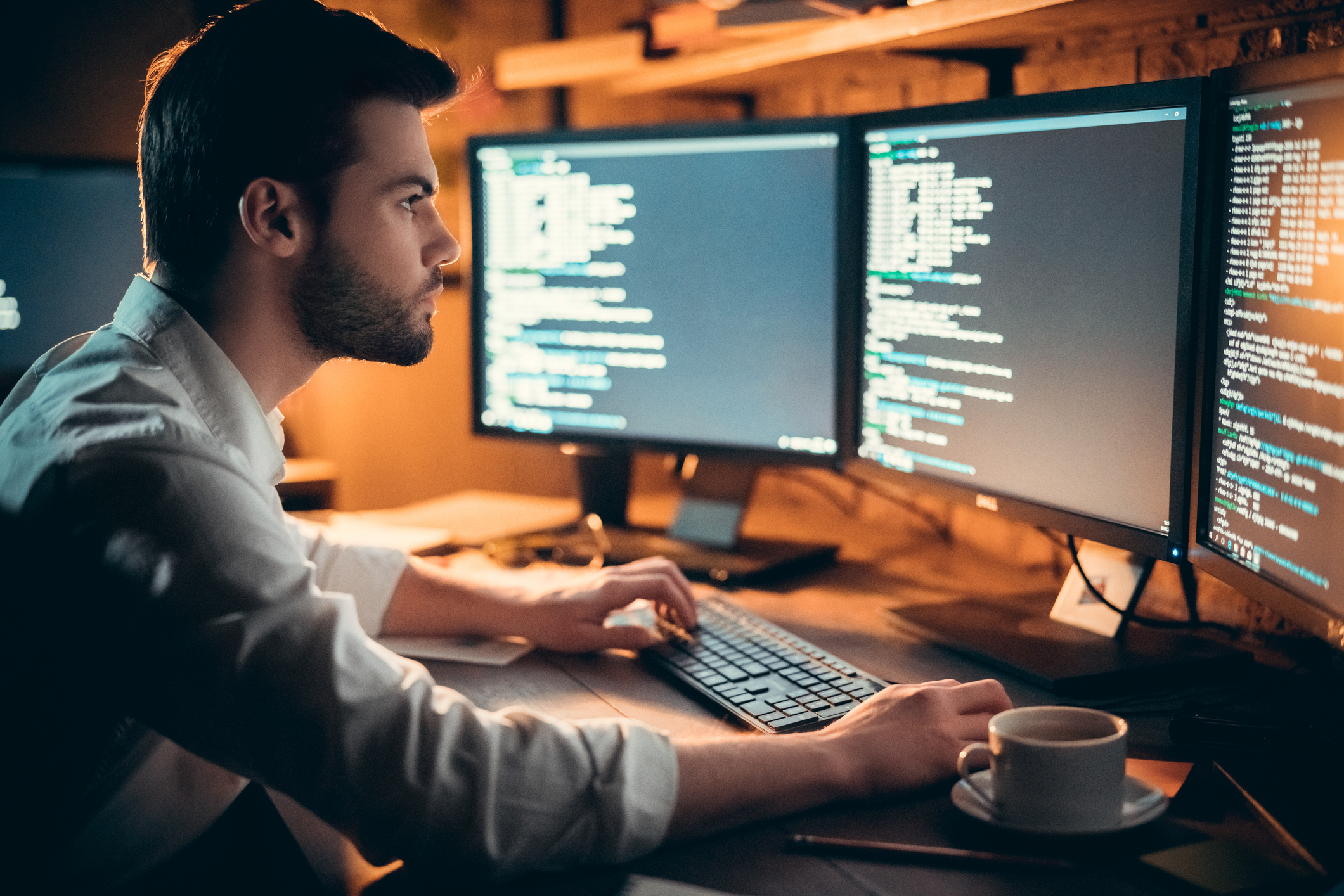 Shares of CrowdStrike (NASDAQ:CRWD) were trading lower on Monday. The cloud-based cybersecurity specialist fell by as much as 5.2% in early trading, and as of 12:36 p.m. EDT was still down by 3.7% compared to Friday’s closing price.

The stock was the victim of an analyst downgrade, but things aren’t as bad as they might appear at first glance.

Goldman Sachs analyst Brian Essex downgraded CrowdStrike stock to neutral (hold) from buy, but he did maintain his $305 price target, which represents more than 16% upside from Friday’s closing price. The analyst explained the downgrade based on CrowdStrike’s performance in its fiscal second quarter, which ended July 31.

“[R]evenue growth of 69.7% this quarter was very impressive in our view, but net new ARR [annual recurring revenue] only hit $151 million,” Essex wrote. That’s an interesting take, but put into context, it doesn’t seem that dire.

CrowdStrike added $143.8 million in net new ARR in its first quarter and $104.5 million in the prior-year quarter, so its performance during Q2 was an acceleration on both counts. It’s worth noting, however, that the overall growth of its ARR decelerated slightly from 74% in Q1 to 70% in Q2.

Essex went on to point out that his downgrade was based primarily on the stock’s valuation, which he believes “could become more positive on a pull back.” Given CrowdStrike’s forward price-to-sales ratio of 41, his hesitancy is somewhat understandable.

However, another comment made by the analyst should be more meaningful for long-term investors. Essex still views the company as one of the “best of breed vendors” he covers. This should matter much more over time, particularly given that CrowdStrike is still growing revenue by 70% year over year.