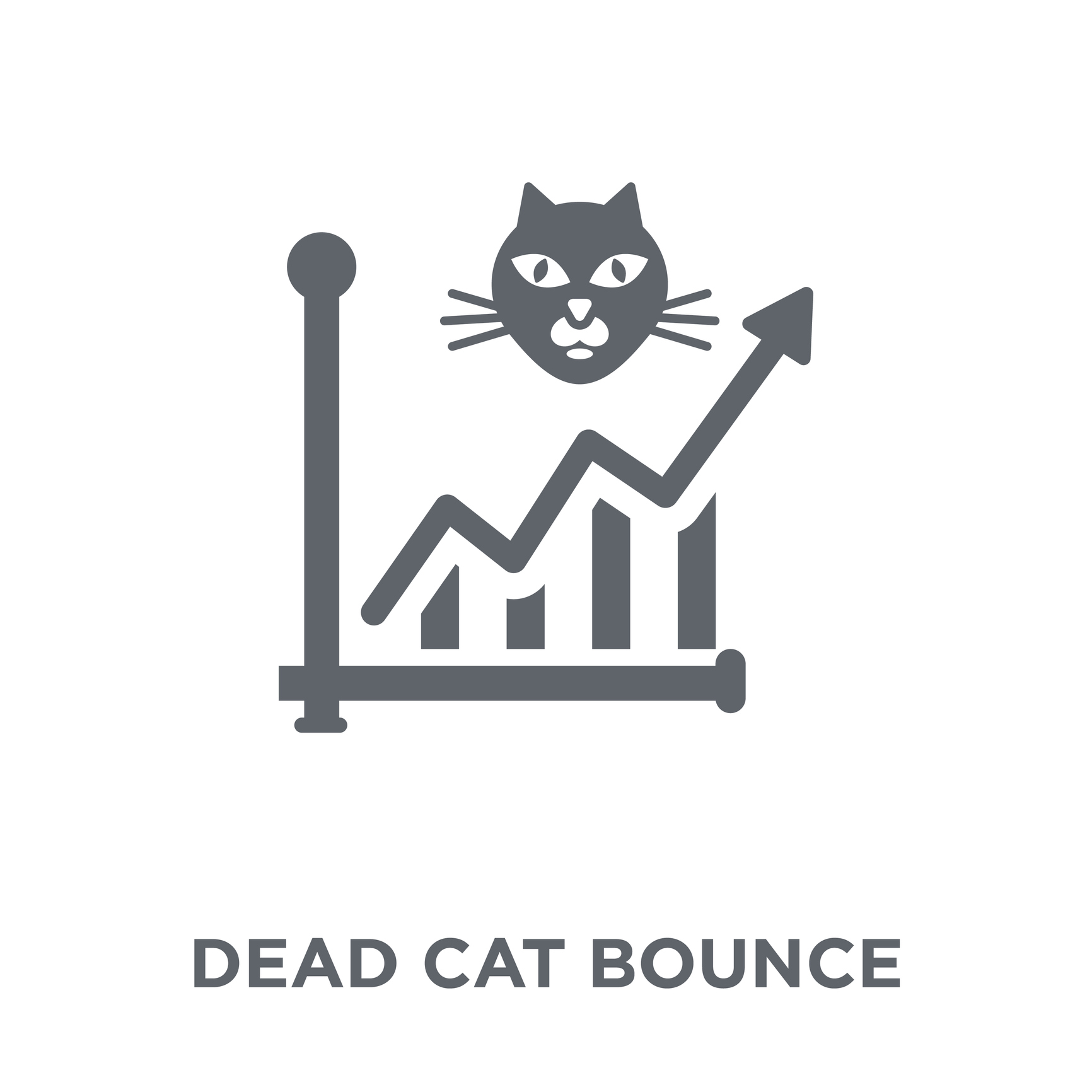 Shares of satellite communications company Globalstar (NYSEMKT:GSAT) crashed 21% yesterday after it became apparent that Apple‘s (NASDAQ:AAPL) new iPhone 13 will in fact not enable users to call each other via satellite.

That means Apple won’t be paying Globalstar for satellite bandwidth on these not-sat phones — which explains why investors dropped Globalstar stock like a radioactive hunk of satellite junk yesterday. But what explains the fact that Globalstar stock is back up 4.4% today (as of 1:30 p.m. EDT)?

In the absence of any actual “good” news to explain the stock’s bounce higher, I can only surmise that what we’re looking at today is a “dead cat bounce.”

Here’s how the reasoning goes: Despite widespread rumors that Apple’s iPhone 13 would be a sat-phone, not everyone would have believed those rumors. Some would have bet that the rumors would prove false. The way they would have placed that bet would have been by shorting Globalstar stock (i.e., selling stock they did not own, in hopes of buying it back later, cheaper, and returning the shares to their rightful owners).

When the rumors in fact did prove false, and Globalstar stock fell, it was time to start closing out short bets. This, in a nutshell, is what we’re seeing happen today. Short sellers are covering their shorts, buying back the stock, and causing the price to rise a bit.

But it won’t last. In the absence of real good news for Globalstar — a catalyst such as the Apple rumor — all that investors in Globalstar own today is a heavily indebted, money-losing, satellite stock that sells for more than 26 times its unprofitable sales.

Eventually, investors are going to figure out that this isn’t the best kind of stock to own, they will sell their shares, and Globalstar — up today — will go right back down again.