Why Is Everyone Talking About DatChat Stock? @themotleyfool #stocks $DATS $FB $SNAP 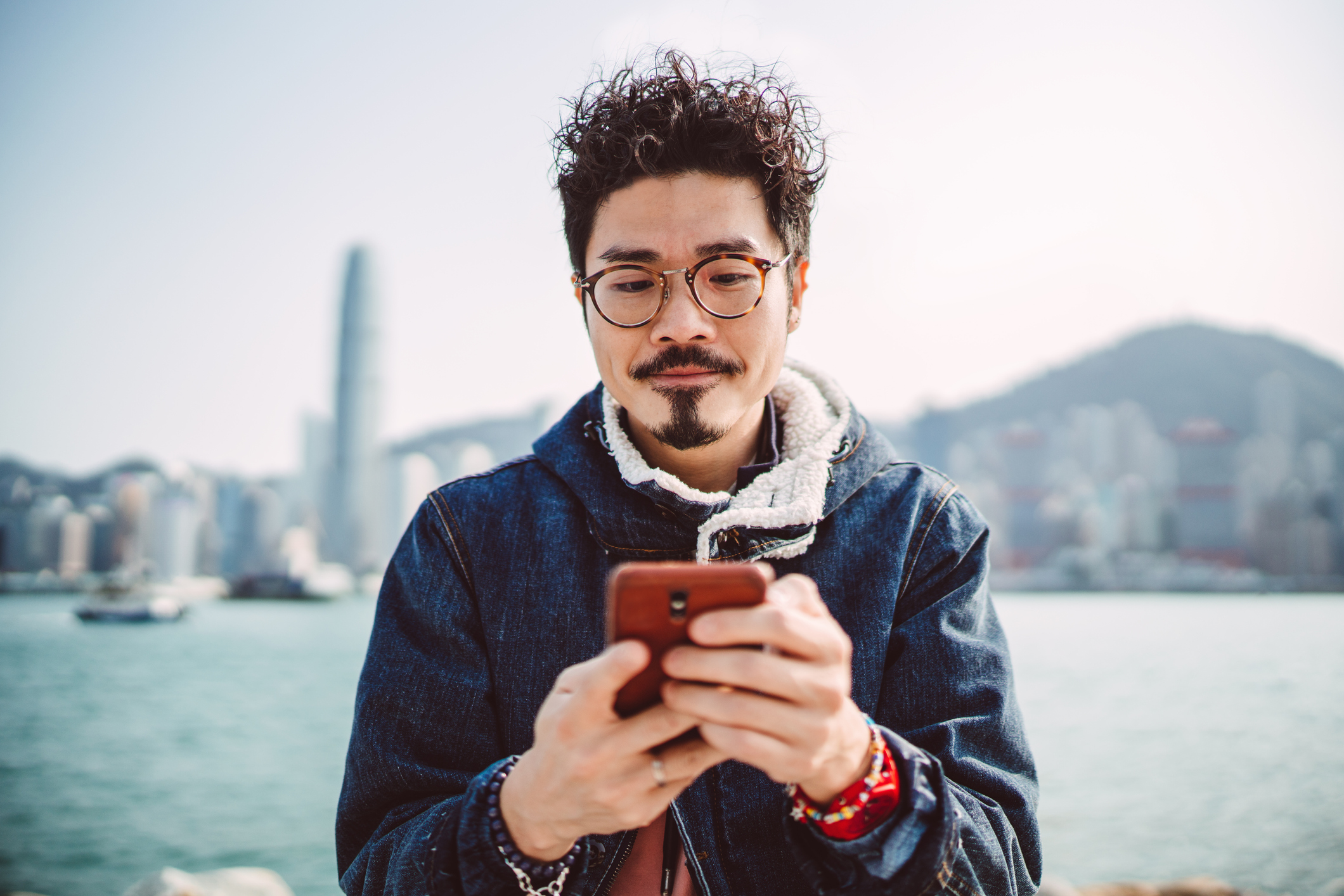 DatChat (NASDAQ:DATS), which develops a privacy-oriented messaging app, went public at $4.15 per share (and one warrant for an additional share) on Aug. 12.

DatChat’s stock dipped below its IPO price on the first day. But over the following two months, its share prices have more than quadrupled to over $15 a share and gave the company a market cap of nearly $259 million. Let’s see why DatChat has attracted so much attention.

A few thousand users and no revenue

DatChat’s Messenger and Private Social Network enable users to modify or delete the messages they’ve sent, hide encrypted messages, and set messages to be automatically deleted after a fixed time frame or a set number of views.

DatChat’s platform enables entire conversations to be deleted, and also uses a screenshot protection system to block screenshots. On Apple‘s iOS, DatChat can be integrated with iMessage for private conversations.

Those features sound promising, but DatChat only had 22,572 monthly active users (MAUs), 16,620 of whom used Android devices, at the end of August. It hasn’t monetized any of its users or generated any revenue since its inception in 2014.

It might seem odd for DatChat to go public, but it lost $996,771 in its latest quarter and requires “additional capital in order to operate in the normal course of business and implement its business plan.”

That “business plan” includes the development of additional features, which it plans to sell through in-app purchases, and a blockchain-enabled messaging service, which it plans to launch as a subscription service for enterprise users. It already offers another subscription tier that lets its subscribers send a limited number of private videos each month, but that plan hasn’t generated any significant revenue yet.

DatChat is not worth more than $250 million

DatChat’s user base is tiny, and there are plenty of other privacy-oriented messaging apps like Telegram and Signal, which serve over 550 million MAUs and 40 million MAUs, respectively. Snap‘s (NYSE:SNAP) Snapchat is another market leader in the ephemeral messages market with 293 million daily active users (DAUs).

DatChat gained a lot of attention by mentioning “blockchain” 22 times in its IPO filing, but its platform isn’t actually powered by blockchain yet. It merely plans to integrate the technology into its platform sometime in the future.

But DatChat wouldn’t even be the world’s first blockchain-powered messaging app. Several other messaging apps — including Dust, eChat, and Sense Chat — previously implemented blockchain features, but failed to gain much traction.

Therefore, DatChat’s business can’t possibly support its current valuation of $259 million, which implies that each of its MAUs is worth nearly $11,500. By comparison, Facebook‘s (NASDAQ:FB) market cap of $918 billion values each of the 3.51 billion MAUs across its family of apps at about $260. Facebook regularly monetizes those users with ads, while DatChat still hasn’t figured out how to monetize its users yet.

Then why is DatChat’s stock on fire?

Lastly, Will Meade, a former hedge fund manager who has over a quarter-million followers on Twitter, promoted DatChat as a short squeeze candidate in early October. Citing research from S3 Data, Meade declared that over a fifth of DatChat’s shares were being shorted.

Stay away from this speculative stock

If DatChat’s platform truly had great growth potential, it would likely have attracted more rounds of funding as a private start-up, a merger offer from a SPAC (special purpose acquisition company), or a buyout offer from a larger tech company.

But none of those things happened, and DatChat’s only motivation for going public in a premature IPO seems to be its dwindling cash flow. Its stock has skyrocketed over the past two months, but I don’t see how DatChat can maintain those gains with a few thousand users and no actual revenue. Investors should steer clear of this stock and stick with more reliable tech investments instead.