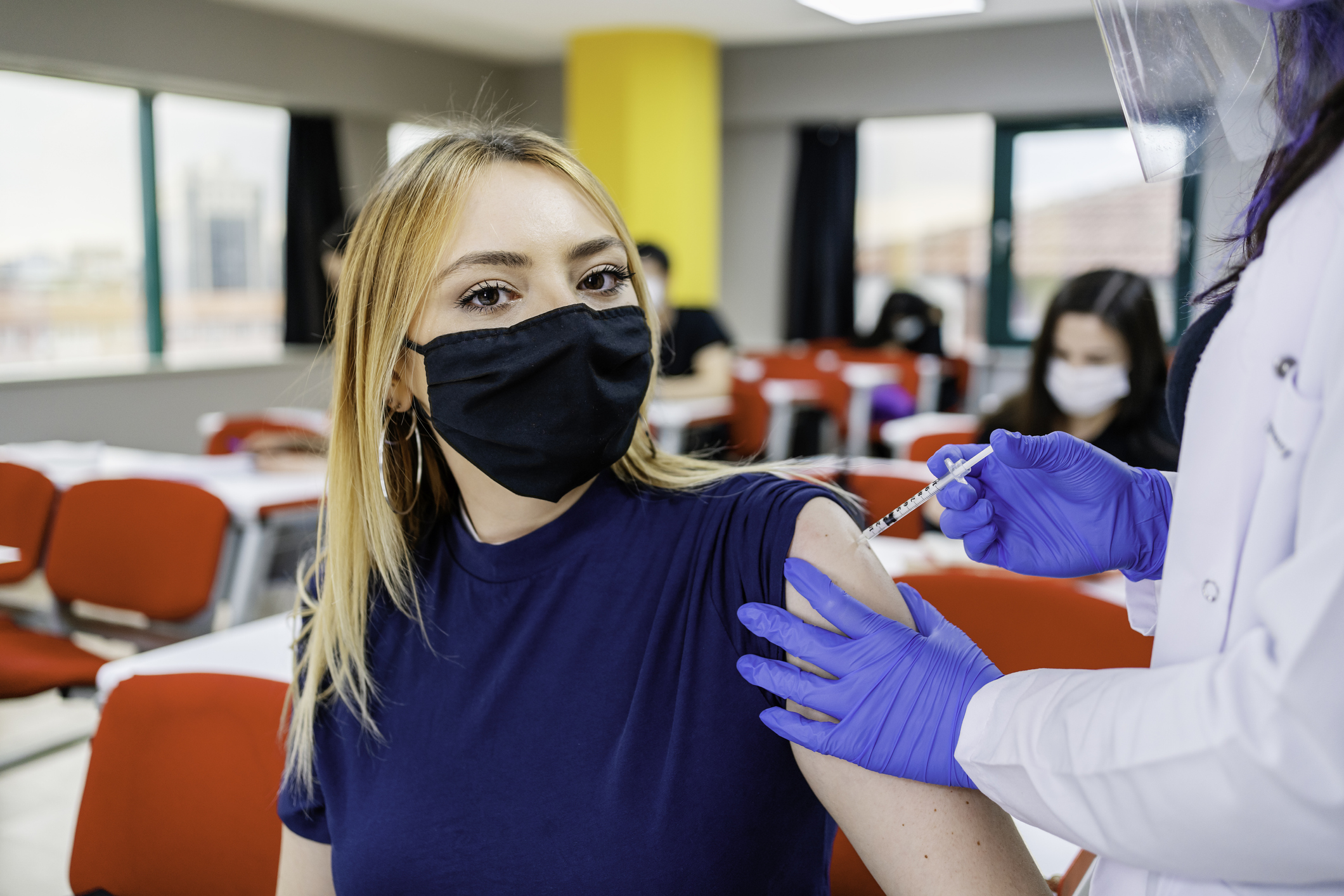 Shares of COVID-19 vaccine makers fell on Monday after a scientific review concluded that the general population does not require booster shots.

In an article published in the peer-reviewed medical journal The Lancet, a group of respected scientists from around the world said that existing COVID-19 vaccines remain “protective against severe disease from all the main viral variants.”

They went on to say that, although the ability of vaccines made by the likes of Moderna and Pfizer to prevent infection is somewhat less for the troublesome delta variant than it is for the original strain, “there is still high vaccine efficacy against both symptomatic and severe disease due to the delta variant.”

“Current evidence does not, therefore, appear to show a need for boosting in the general population,” the scientists said.

In turn, the scientists contend that current stockpiles of COVID-19 vaccines “could save more lives” if they are administered to unvaccinated individuals in countries with low vaccination rates, rather than used for booster shots. The group also noted that increasing vaccination rates could help to reduce the opportunity for the virus to mutate.

“Even if some gain can ultimately be obtained from boosting, it will not outweigh the benefits of providing initial protection to the unvaccinated,” the group said. “If vaccines are deployed where they would do the most good, they could hasten the end of the pandemic by inhibiting further evolution of variants.”

Investors have come to view booster shots as a potential source of valuable, recurring revenue for the major vaccine makers. However, if booster shots are shown to be unnecessary for the majority of the population, shareholders might need to readjust their profit forecasts.

Still, investors should note that, as of today, the Biden administration intends to move forward with its booster program beginning this fall. White House press secretary Jen Psaki said last week the U.S. can provide booster shots to Americans while also donating vaccines to countries in need.

“Our view is that this is a false choice,” Psaki said. “And the United States has donated and shared about 140 million doses with over 90 countries — more than all other countries combined.”