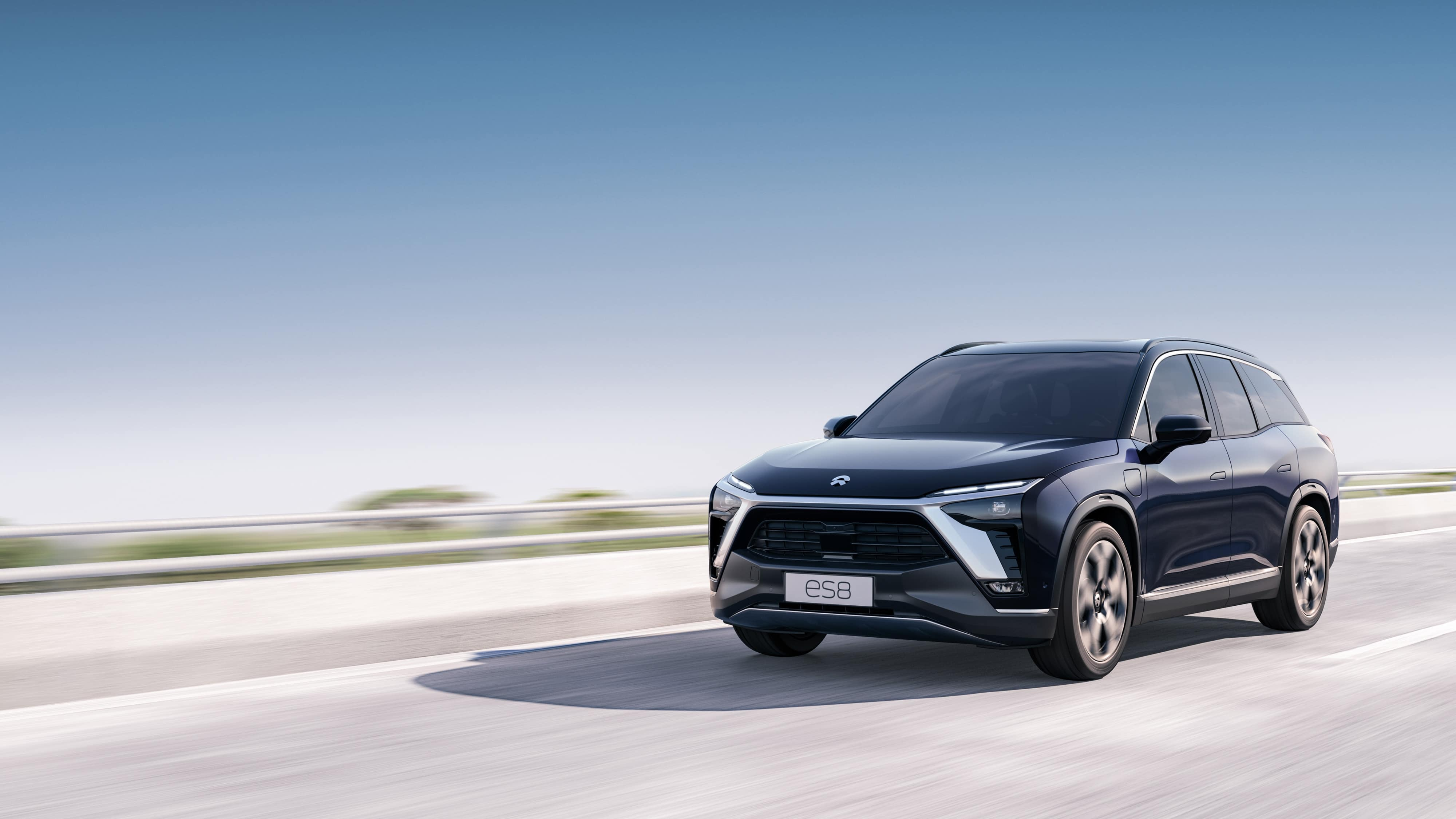 An executive for the Chinese electric vehicle maker jumped ship to a rising competitor.

Competition in China won’t just be from existing domestic manufacturers.

Chinese electric vehicle (EV) maker NIO (NYSE:NIO) has a market cap of more than $70 billion, so a small percentage move in the stock isn’t overly impactful. But investors may have reacted to the loss of an executive this morning when the stock dropped over 2% early in the session. The stock did reverse course, however, and as of 3:30 p.m. EDT, shares were up 2% on Tuesday.

The initial drop might have been in response to news that the company’s vice president for software product management was leaving to work for General Motors (NYSE:GM). Rachad Youssef has become chief product officer for GM’s BrightDrop EV subsidiary, effective immediately. GM already has a significant presence in China, and the poaching of a NIO executive might have concerned some investors. But BrightDrop isn’t currently direct competition for NIO, which could explain the reversal that moved shares back in the black today.

There’s no doubt that NIO will be facing more and more competition in its home market. Much of that will initially be from fellow Chinese EV makers. But global automakers will also grow sales of EVs there. GM already has a large business there for traditional internal-combustion vehicles and new energy vehicles. In the second quarter of 2021, GM said it delivered more than 750,000 vehicles in China, including more than 90,000 EVs through joint venture partnerships. For perspective, NIO delivered just under 22,000 of its EVs in the same time period.

GM’s BrightDrop won’t compete directly for now, as it is initially focusing on electric commercial delivery vehicles and a related ecosystem. But NIO shareholders will need to be comfortable with volatility. At its current valuation, it will need to grow significantly, and any bumps along the way could spook some investors, which might be how today’s trading session began.

Cumulative Growth of a $10,000 Investment in Stock Advisor
Calculated by Time-Weighted Return