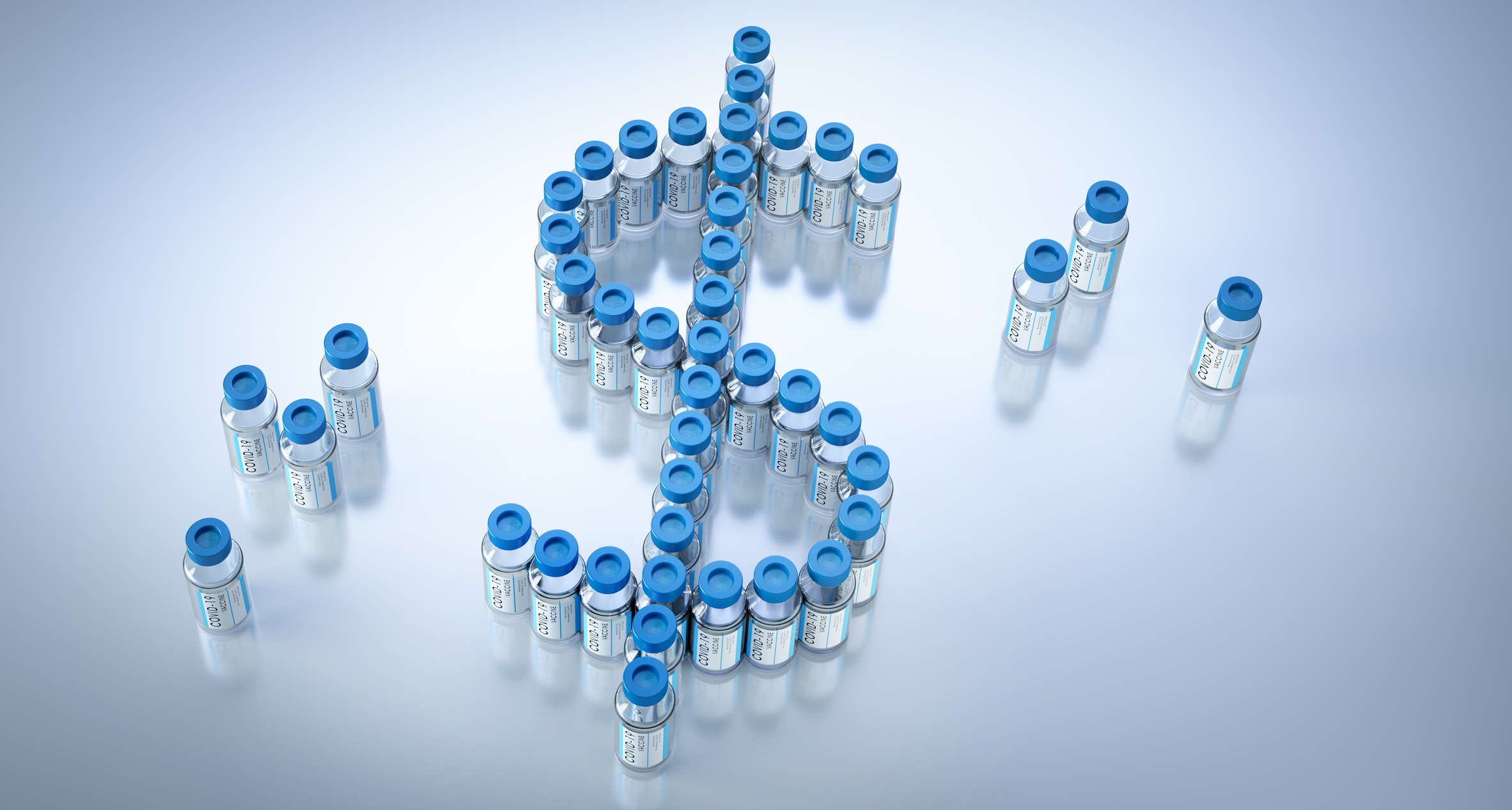 Novavax (NASDAQ:NVAX) has taken investors on a wild roller-coaster ride so far this year. Its shares skyrocketed more than 180% by early February. Nearly all of those gains were gone just three months later.

The stock rebounded strongly, though, over the next several months. But since early September, Novavax’s share price has plunged more than 35%.

After all of these dizzying gyrations, Novavax appears to be the biggest bargain among the top vaccine stocks. Here’s why Novavax stock is absurdly cheap right now.

There are two primary reasons behind the recent sell-off in Novavax stock. One is the company’s further delays in filing for authorizations and approvals in key markets. The other is the positive results announced by Merck and Ridgeback Biotherapeutics for their COVID-19 pill. Investors’ reactions to both developments appear to be overdone.

Novavax moving the goal post with respect to regulatory submissions is certainly disappointing. That’s especially the case since the company has missed its timeline for filing for authorization multiple times. However, these delays are speed bumps instead of roadblocks.

The company’s safety and efficacy data for COVID-19 vaccine candidate NVX-CoV2373 are compelling. Novavax’s challenge relates to resolving manufacturing issues. Those problems should be solvable.

Neither Novavax nor other leading vaccine makers should be negatively impacted all that much by Merck’s COVID-19 pill. Sure, some individuals could opt to forego vaccination if and when the therapy is available. However, governments across the world almost certainly won’t reduce their push for their citizens to receive COVID-19 vaccines.

The main argument for why Novavax stock is absurdly cheap right now boils down to simple math. The company could generate sales of close to $5.5 billion next year. With a current market cap of around $12.2 billion, the stock is trading at a forward price-to-sales (P/S) ratio of only 2.2.

How cheap is that valuation metric? The average P/S ratio for biotech stocks earlier this year was nearly four times higher than Novavax’s forward sales multiple. Even big pharma stocks trade on average at close to five times sales.

And Novavax still looks like a bargain compared to other vaccine stocks as well, even with their recent declines. Moderna‘s shares currently trade at more than six times projected 2022 sales. BioNTech claims a forward P/S multiple of around three.

All Novavax needs to do is secure regulatory authorizations and approvals in a handful of key markets for the 2022 revenue estimates to be realized. Once it achieves those milestones, the company’s supply deals will kick in.

However, Novavax faces a big question that also applies to other leading COVID-19 vaccine makers: How strong will recurring revenue be over the longer term? These stocks should trade at markedly lower valuations if COVID-19 vaccine sales plunge after a year or two.

It’s quite possible, though, that COVID-19 vaccination will be required on an annual basis going forward. That could especially work to Novavax’s advantage.

The company has already reported positive results from a late-stage study of its flu vaccine NanoFlu. It’s developing a combination COVID-19/flu vaccine using NVX-CoV2373 and NanoFlu. If this combo vaccine proves to be as safe and effective as its individual components, Novavax could have a major commercial success on the way.