Why Nvidia Stock Was Up on Thursday @themotleyfool #stocks $NVDA $C 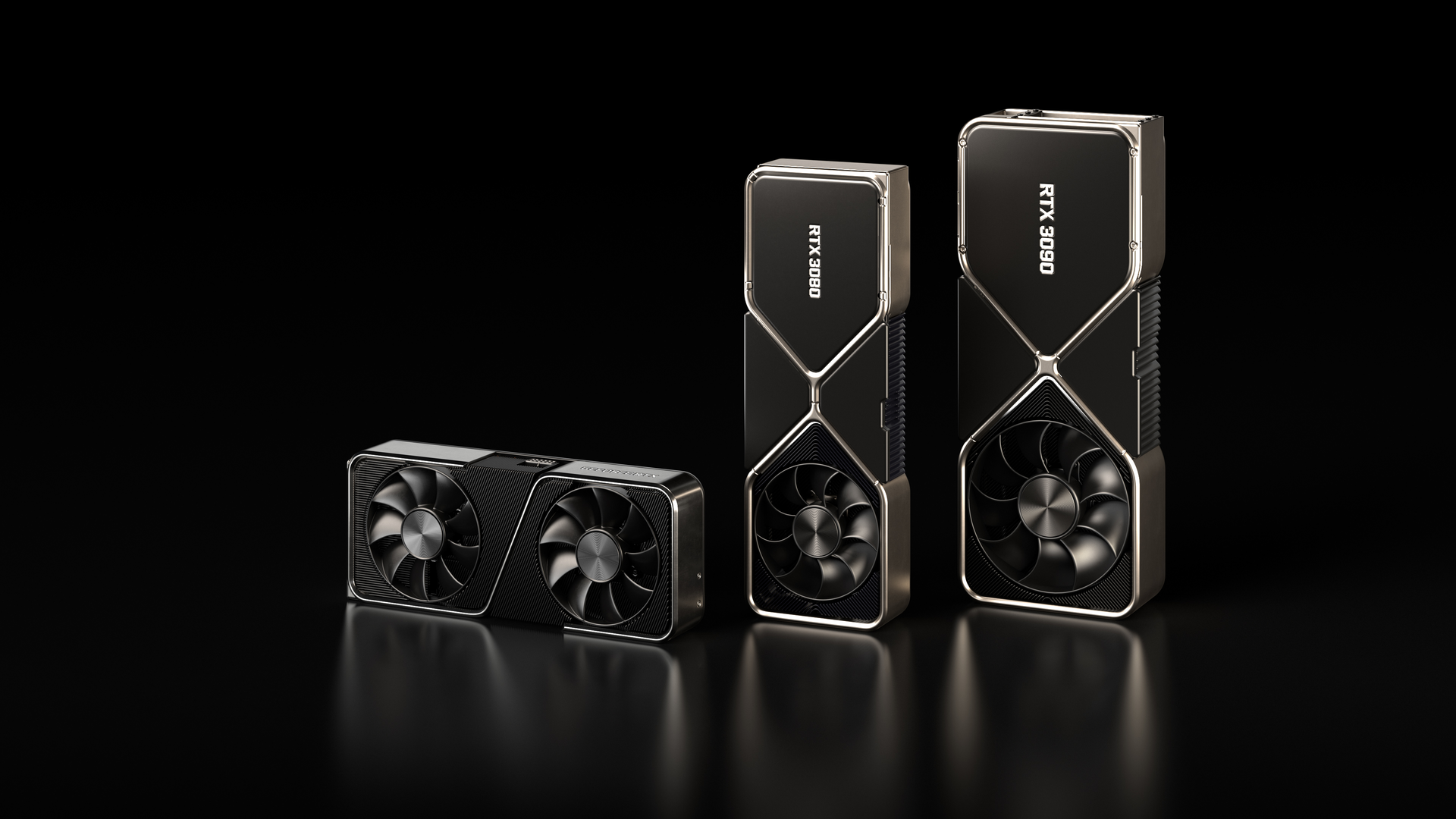 The Citigroup analyst is optimistic about the upcoming product cycle from Nvidia. The graphics specialist is expected to have 5-nanometer Ampere chips ramping up by 2022, and further out in 2023, Nvidia is scheduled to launch its first data center CPU, Grace.

The company has been on fire this year. Nvidia reported a revenue increase of 84% year over year in the fiscal first quarter, driven by a 79% increase in data center revenue and 106% surge in sales of gaming graphics cards.

However, some investors are concerned the acceleration in gaming demand was inflated by the surge in cryptocurrency prices earlier this year, as graphics cards are often used to mine digital currencies.

Cryptocurrency prices have fallen hard over the last few months, so if Nvidia’s gaming segment was artificially boosted by crypto miners buying its chips, that could have negative consequences on Nvidia’s gaming business in the next quarter.

It’s difficult for Nvidia to estimate how much revenue is coming from crypto miners, but the company reported $155 million in revenue from its new Cryptocurrency Mining Processors (CMPs) last quarter. For perspective, the gaming segment generated $2.76 billion in revenue in fiscal Q1.

The Citigroup analyst believes investors should buy this growth tech stock on any softening in gaming demand in the near term, as the growth catalysts over the next few years with new chips launching should trump any near-term weakness.