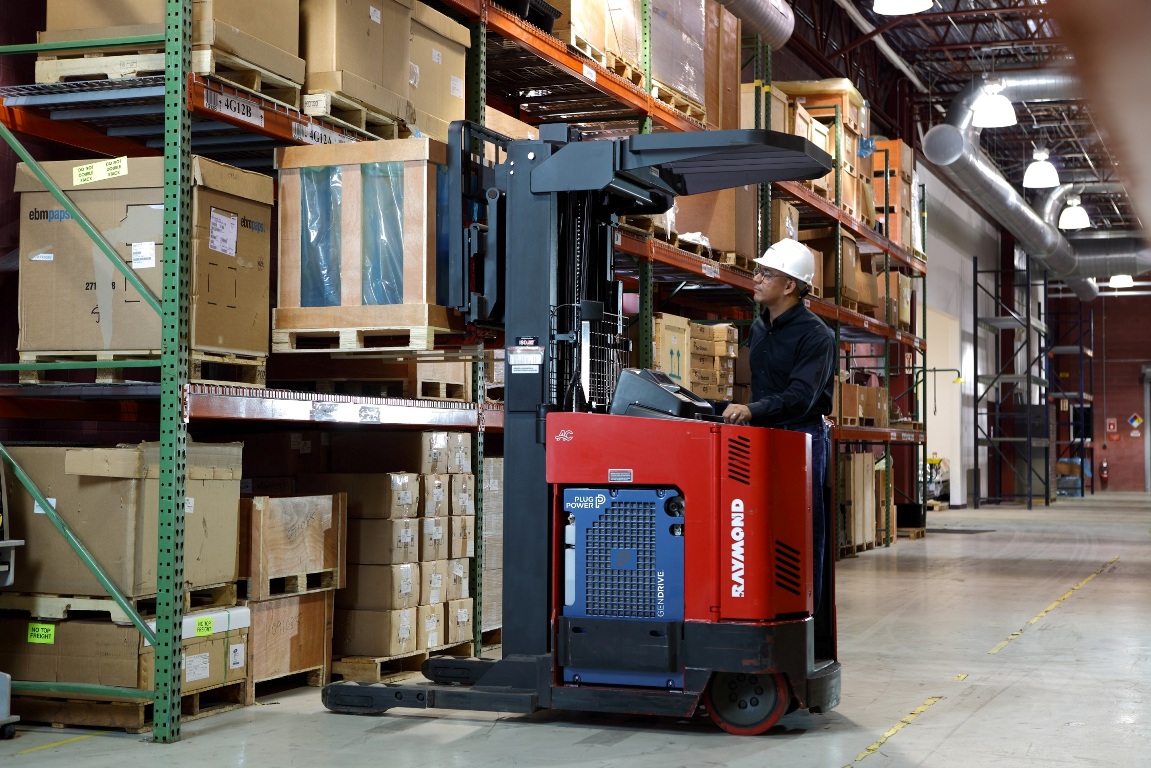 Shares of Plug Power (NASDAQ:PLUG) jumped Tuesday morning in anticipation of big announcements coming up later this week from the company. The hydrogen fuel cell stock was trading up 4.7% as of 12:30 p.m. EDT after jumping 5.9% earlier in the day. With today’s gains, Plug Power shares hit their highest point in a month’s time.

All eyes are on Plug Power this week as it hosts its analyst day, called the Plug Symposium, on Oct. 14. In its event description Plug Power has stated it will explore the green hydrogen industry in depth, including the micro and macro trends fueling the adoption of the alternative source of energy, as well as unveil new product offerings.

While Plug Power primarily talks about the company’s progress in the past year or so on its analyst day, it also reveals its growth plans, which is precisely what investors and Wall Street analysts have their eyes on.

Last week, Barclays upped its rating on Plug Power stock and said the company’s analyst day event could ignite momentum in the stock price. This morning, B. Riley said it believes Plug Power could raise its 2021 and 2024 targets on Oct. 14.

Importantly, Plug Power raised its gross billings guidance for 2021 to $500 million, representing an almost 50% jump from its 2020 gross billings level. The company also expects to hit $750 million in gross billings in 2022 as it expands its customer and partner base and launches joint ventures with SK Group and Acciona in the second half of this year. Plug Power announced its joint venture with Spain’s Acciona on Feb. 16 and with South Korea’s SK Group on Oct. 6.

Also, in its last Plug Symposium, Plug Power set out its financial goals through 2024:

That sounds ambitious given that Plug Power suffered an operating loss of $137.9 million on net revenue worth $196.5 million in the six months ended June 30.

Plug Power has been getting a lot attention from analysts ahead of its Oct. 14 event, and while the company could announce new partnerships and products, investors should keep an eye on the company’s plans and moves to expand its offerings beyond the materials-handling equipment that it currently specializes in. That should be the biggest growth catalyst for Plug Power in the competitive yet promising hydrogen fuel cell industry.