Why This Could Be A Problem For Netflix’s Stock 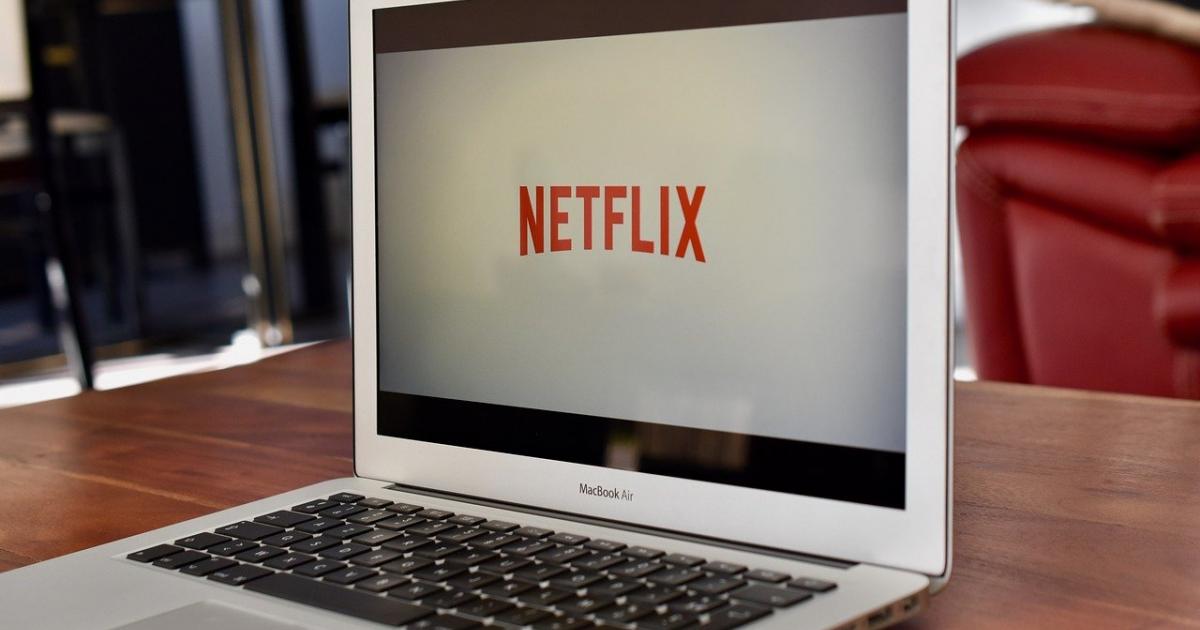 The streaming giant finished the quarter with 209 million paid memberships.

Fischer’s Take: Fischer told CNBC she was disappointed in Netflix’s financial results because, earlier this year, the company forecasted its growth to come in the second half of 2021; however, Netflix’s guidance for the third quarter was low. Netflix said it expects 3.5 million paid net additions in the third quarter.

The Street was happy about the planned expansion into gaming, she said, adding that Netflix is also investing in podcasts and merchandising to make its franchise more like Walt Disney Co (NYSE: DIS).

“Ultimately, I do think that subscriber growth is slowing down and it’s a problem for Netflix,” Fischer said.

Netflix original content is lacking, she added: “I just glaze right over it.”