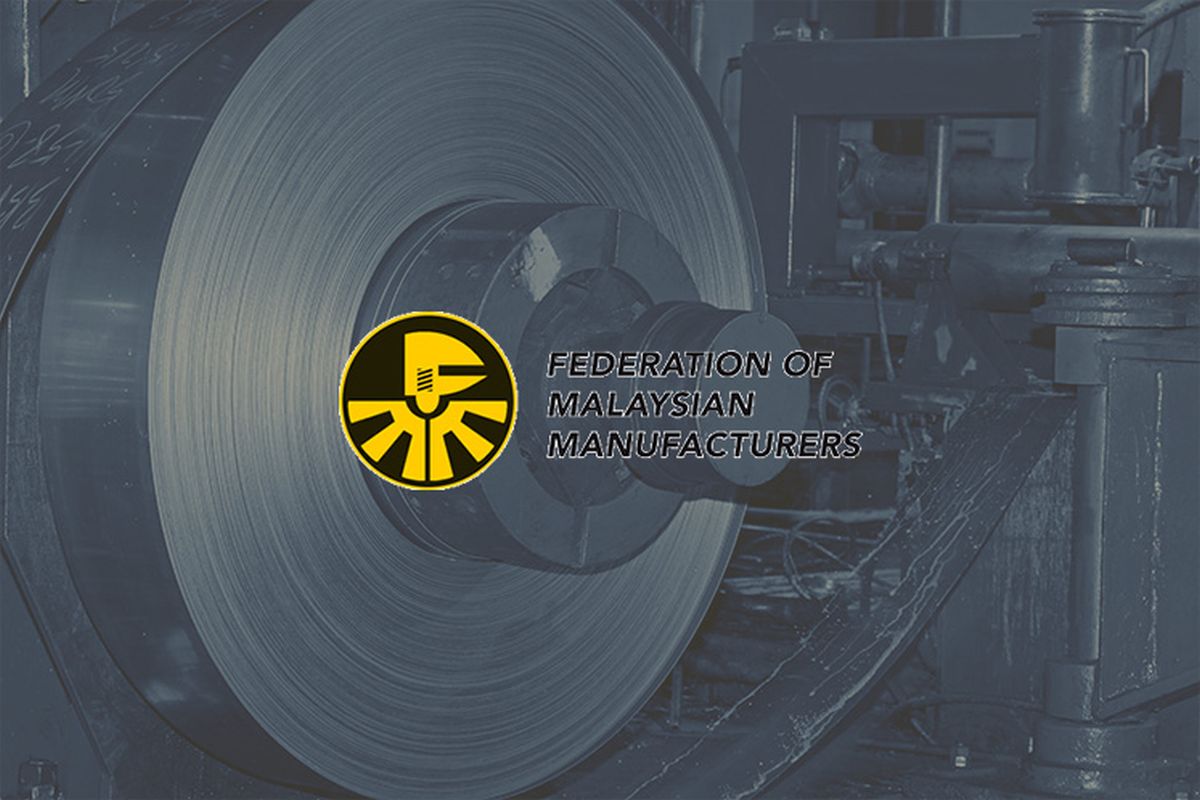 KUALA LUMPUR (Oct 13): The windfall profit levy on companies is likely to give short-term gains to the country but could be detrimental in the long term and will send the wrong signal to both local and foreign investors, said the Federation of Malaysian Manufacturers (FMM).

Its president Tan Sri Soh Thian Lai said Malaysia has been facing stiff competition from neighbouring countries in terms of its attractiveness as an investment location of choice, especially during the pandemic.

“Thus, introducing and imposing such a tax would be counterproductive and could further impact our competitiveness and adversely impact investor sentiments,” he told Bernama.

Deputy Finance Minister I Mohd Shahar Abdullah said the government did not make the decision to impose the windfall profit levy in haste, as it was always looking at the broad ecosystem of the commodity industry and companies in the country.

The Bill was mooted to develop existing provisions and introduce new provisions aimed at improving the administration of the windfall profit levy.

Soh said the extraordinary profits that were made by selected sectors during the pandemic period were a result of the high demand for the product in the fight against the pandemic, such as glove companies, commodities, and the electrical and electronics industry.

“It is clear that the companies were not taking advantage of the pandemic period to profiteer but their products were sold in bigger volumes than usual especially in the case of the rubber glove manufacturers due to the health and safety requirement from the masses as essential items,” he said.

In addition, he said companies were already paying the maximum rate for corporate tax and their profits could be used to expand or diversify their businesses which would have a multiplier effect.

“It could be creating more job opportunities for the people as well as additional revenue for the government,” he added.