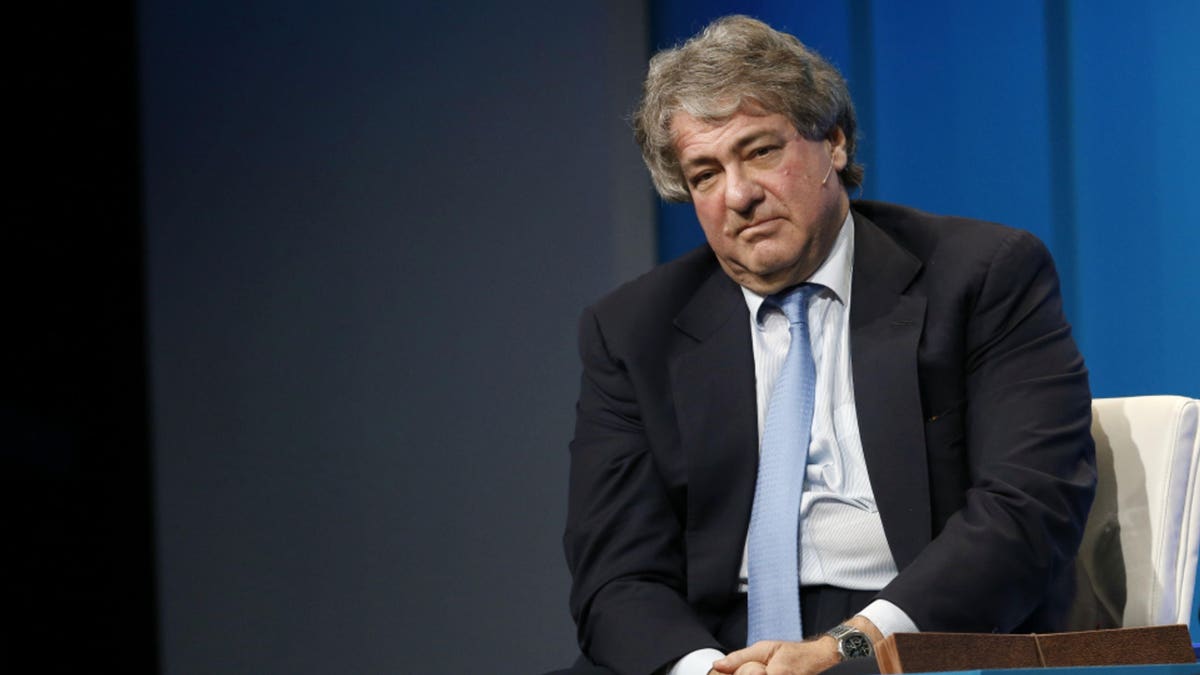 A former Russian model accusing private equity giant Leon Black of rape and harassment has asked him to share a trove of text messages, recordings and other documents the billionaire co-founder of Apollo Global Management asserted in a Tuesday court filing contradict the key claims made in her lawsuit.

A lawyer representing the ex-model, Guzel Ganieva, filed a motion Monday night requesting Black’s legal team hand over the materials referenced in the 52-page counterclaim he submitted earlier in the day.

In his response to her lawsuit, Black admitted he had an affair with Ganieva–who is roughly 30 years his junior–while he was still married but deemed her allegations of sexual violence and defamation a “work of fiction,” adding the only thing he is guilty of is “extremely poor judgement in entering into an affair.”

Black claimed to have “irrefutable documentary evidence,” including numerous recorded conversations and written communications, which he said tell a “stunningly different story” to the abuse Ganieva alleged in her lawsuit.

Ganieva is now asking for these materials–which allegedly include proof Black did not threaten the ex-model to sign a non-disclosure agreement to keep their relationship and contradict the details of her allegation Black raped her 2014–to be handed to her lawyers within the next 20 days.

Though her legal team says it is entitled to see all the purported evidence, the main document they are trying to get ahold of is the 2015 NDA that Ganieva has been requesting a copy of for years, Jeanne Christensen, an attorney representing the ex-model, told Forbes.

Black’s counterclaim published two paragraphs of the document, an agreement to give millions of dollars to Ganieva over 15 years, claiming it was the result of Ganieva threatening to go public with their relationship and it required her to admit she was making up claims of abuse.

Black’s lawyers did not immediately respond to a request for comment from Forbes.

“He clearly put in the document that they filed what they wanted people to see,” Christensen said of the snippet of the NDA included in Black’s court filing. She highlighted that her client did not have a lawyer with her at the time she reviewed and signed the agreement: “I want to see the entire agreement because we don’t know what else it says.”

Black has been marred by controversy in recent years due to his connection to Jeffrey Epstein, the disgraced financier who died by suicide in 2019 while awaiting trial on human trafficking charges. Though it was known Black had a relationship with Epstein, an investigation by Apollo’s board of directors revealed earlier this year he paid Epstein $158 million in fees and services, loaned him over $30 million and made a $10 million donation to Epstein’s charity before the two cut ties in 2018 over a “fee dispute.” While the probe found “no evidence Mr. Black was involved in any way with Mr. Epstein’s criminal activities at the time,” the vast sums of money forwarded to Epstein for what Black described as “professional services to my family partnership and related family entities” drew scrutiny over how Black may have supported Epstein’s accused criminal behavior. Black has since shed all his public positions at Apollo–departing as CEO soon after Ganieva first went public with her claims–as well as at the Museum of Modern Art, where he was chairman of the board.

$9.2 billion. That’s how much Black is worth, according to Forbes estimates. Still touting ownership of roughly 23% of Apollo, he has been a mainstay on the Forbes 400 list since 1999, ranking #55 last year.