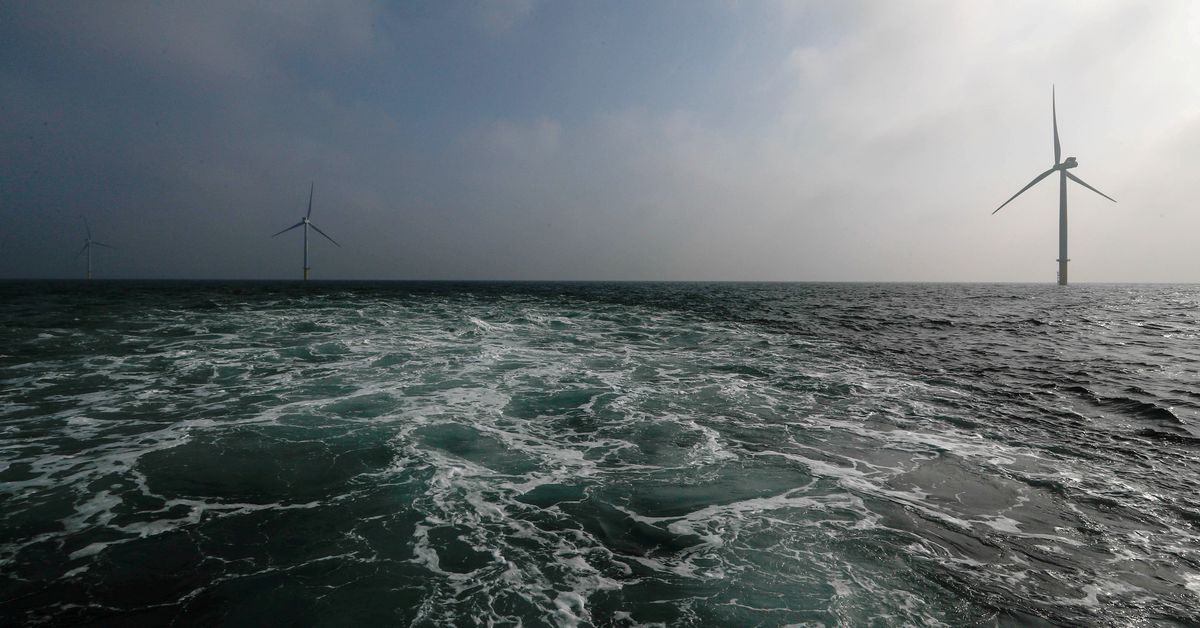 LONDON, Oct 13 (Reuters) – Investment in renewable energy needs to triple by the end of the decade if the world hopes to effectively fight climate change and keep volatile energy markets under control, the International Energy Agency (IEA) said on Wednesday.

“The world is not investing enough to meet its future energy needs … transition-related spending is gradually picking up, but remains far short of what is required to meet rising demand for energy services in a sustainable way,” the IEA said.

“Clear signals and direction from policy makers are essential. If the road ahead is paved only with good intentions, then it will be a bumpy ride indeed,” it added.

It called the Glasgow, Scotland meeting the “first test of the readiness of countries to submit new and more ambitious commitments under the 2015 Paris Agreement” and “an opportunity to provide an ‘unmistakeable signal’ that accelerates the transition to clean energy worldwide.”

The IEA warned that renewables like solar, wind and hydropower along with bioenergy need to form a far bigger share in the rebound in energy investment after the pandemic.

Renewables will account for more than two-thirds of investment in new power capacity this year, the IEA noted, yet a sizeable gain in coal and oil use have caused the second largest annual increase in climate change-causing CO2 emissions.

The IEA said a faster energy transition will better shield consumers in the future, because a commodity price shock would drive up costs for households 30% less in its most ambitious Net Zero Emissions by 2050 (NZE) scenario versus in its more conservative Stated Policies Scenario (STEPS).

Still, the leap necessary to make good on pledges in the 2015 Paris Agreement to cap the rise in temperatures to as close as possible to 1.5 degrees Celsius above pre-industrial times remains vast.

Fossil fuels coal, natural gas and oil made up nearly 80% of world energy supply in 2020 and renewables just 12%.

To keep that rise near 1.5 degrees, the IEA’s NZE prediction envisions those fossil fuels shrinking to just under a quarter of the mid-century supply mix and renewables skyrocketing to just over two-thirds.

If the world stays on its current track outlined by STEPS scenario, temperatures will jump 2.6 degrees Celsius by 2100.

The IEA foresees a peak to oil demand in all its scenarios for the first time, in the mid-2030s in the STEPS forecast with a very gradual decline but in the NZE forecast plateauing within a decade and dropping further by nearly three-quarters by 2050. read more

Doubling down on the agency’s starkest warning yet on the future of fossil fuels that it made in a May report, the IEA said its NZE picture envisioned lower demand and a rise in low emissions fuels making new oil and gas fields beyond 2021 unnecessary. read more

However, it did say new oil fields would be required in its two most conservative scenarios and provided tips on mitigating their climate impact like reducing methane flaring.

“Every data point showing the speed of change in energy can be countered by another showing the stubbornness of the status quo,” the IEA warned.

“Today’s energy system is not capable of meeting these challenges; a low emissions revolution is long overdue.”

Fossil fuel use by scenario