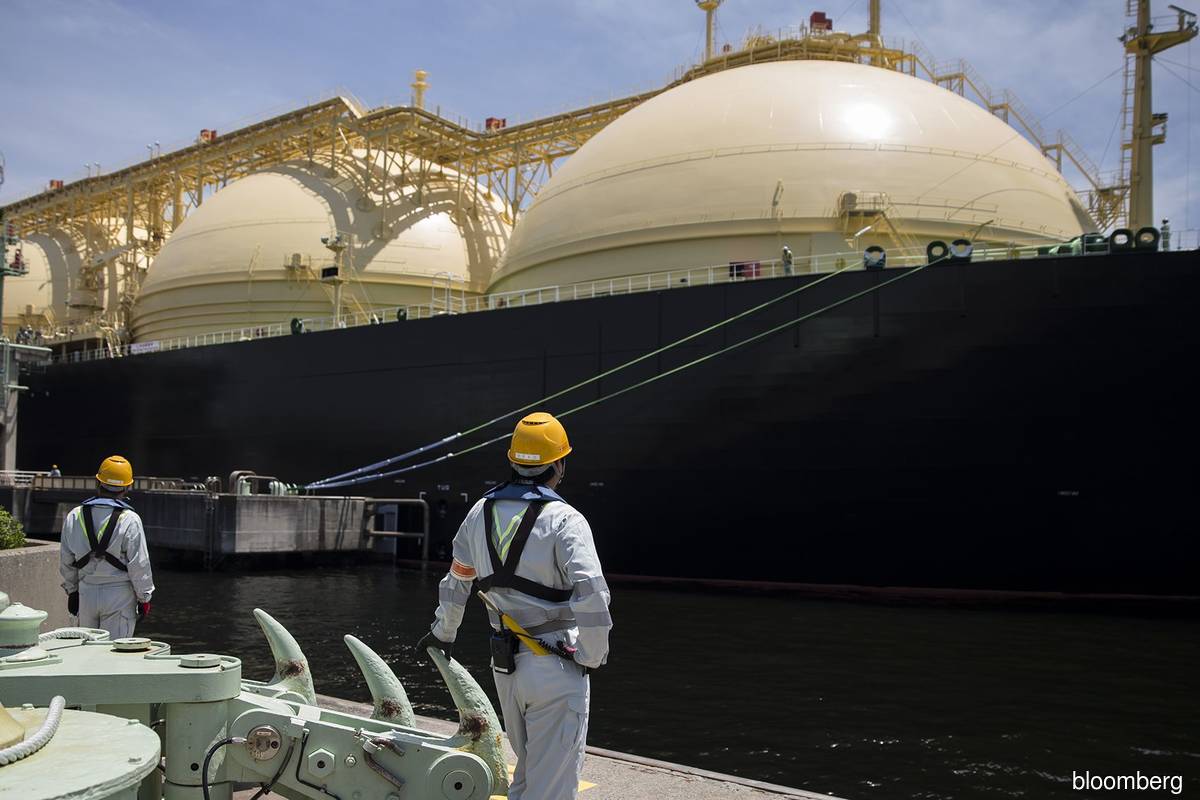 NEW YORK (Oct 27): The UN said on Wednesday that the world spends US$423 billion to subsidise fossil fuels each year, which is four times the amount needed to help poor countries tackle the climate crisis, reported Anadolu Agency.

UN Development Programme (UNDP) launched a campaign called “Don’t Choose Extinction” to draw attention to the effects of fossil fuels such as oil and coal on humans and the environment.

In a short video prepared as part of the campaign, a dinosaur is shown making a speech at the United Nations General Assembly, calling to stay away from fossil fuels and “don’t choose extinction”.

According to a study by UNDP, for every US$1 needed for poor countries to tackle the climate crisis, US$4 is spent on financing fossil fuels.

A total of US$423 billion, four times the amount needed to help developing countries tackle the climate crisis, is used to subsidise fossil fuels annually.

The UN called on developing countries to provide US$100 billion a year in financing to combat the climate crisis.

In the research, it is pointed out that the money allocated to fossil fuels is enough to cover a coronavirus vaccination for everybody across the world or to eradicate global extreme poverty.

The International Monetary Fund (IMF) said when the cost of fossil fuels to the environment is taken into account, the figure rises to US$6 trillion.

According to the research, the funds allocated to fossil fuels not only hinder the fight against the climate crisis but also deepen social inequality.

Across developing countries, about half of the public resources spent on fossil fuels benefit the richest 20% of the population, according to the IMF.

The Paris Climate Agreement reached in 2015 aims to limit global warming to well below 2, preferably to 1.5 degrees Celsius, by the end of the century to combat climate change.

According to the latest report of the UN Environment Programme (UNEP), the current commitments to reach the zero carbon target by 2050 are not enough to prevent climate disasters.

With the current commitments of the countries party to the Paris Climate Agreement, the world is moving towards a temperature increase of 2.7 ?C.

Experts believe greenhouse gas emissions must be reduced by 55% by 2030, in order to limit the global temperature rise to 1.5 ?C.