You may be waiting longer for your Domino’s pizza 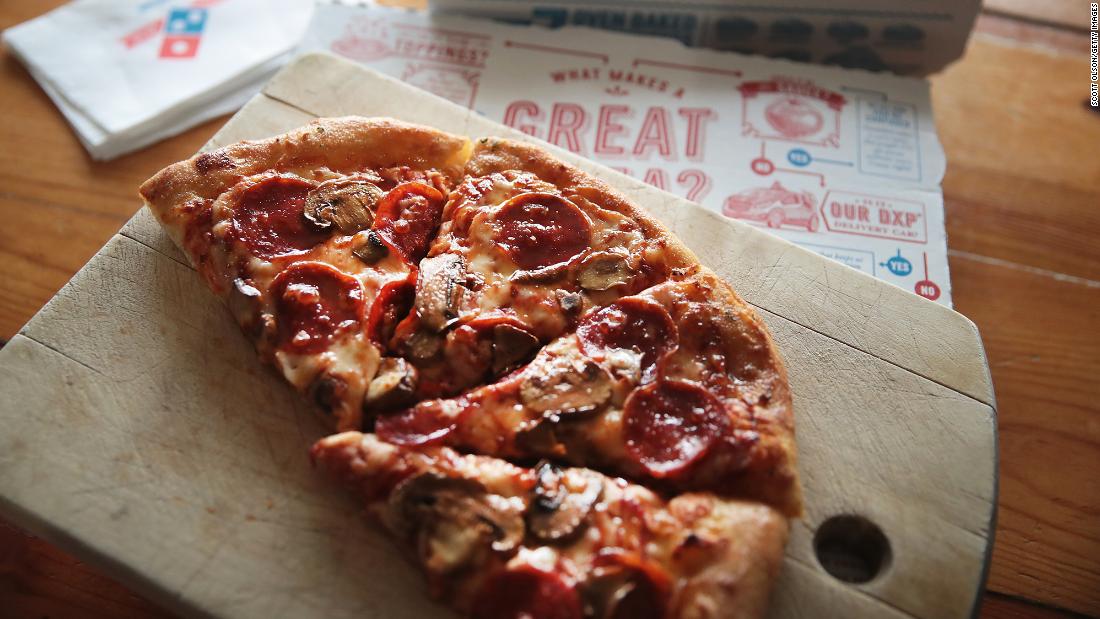 share this article!
Domino’s says its wait times have gone up in certain regions.
“We’ve slipped a minute or two” on average delivery times in some areas, said Domino’s CEO Richard Allison during a Thursday analyst call discussing the company’s second-quarter results. “That is a big area of focus for us as we look going forward.” A Domino’s spokesperson declined to elaborate on the exact time period that he was referring to. Staffing issues have also meant that “we haven’t made the service gains and improvements that I would like to see here in 2021,” Allison said.
As restaurants try return to their normal operations, more customers dine out and restaurant workers quit their jobs at elevated rates, the industry is facing a tight labor market. For Domino’s that means not only longer delivery times but slower progress on opening new restaurants.
“Store-level staffing challenges and construction, permitting or equipment delays” led to delays in store openings, Allison said.
Read More
It’s important for Domino’s to improve delivery speeds because, as Allison noted, faster delivery leads to more sales. “There’s clearly an opportunity to continue to grow delivery by driving those service times down,” he said. “Some of that will come from getting our staffing levels back to where we need them to be.”
To help address the issue, Domino’s is raising wages, a tactic that has helped restaurant chains attract employees.
The company has continued to see growth in its delivery business, and in its sales overall. In the United States, sales at stores open at least a year jumped 3.5% in the second quarter. Internationally, same-store sales growth was about 14% in that period. Domino’s (DPZ) shares popped about 16% on Thursday following the release of the quarterly results.