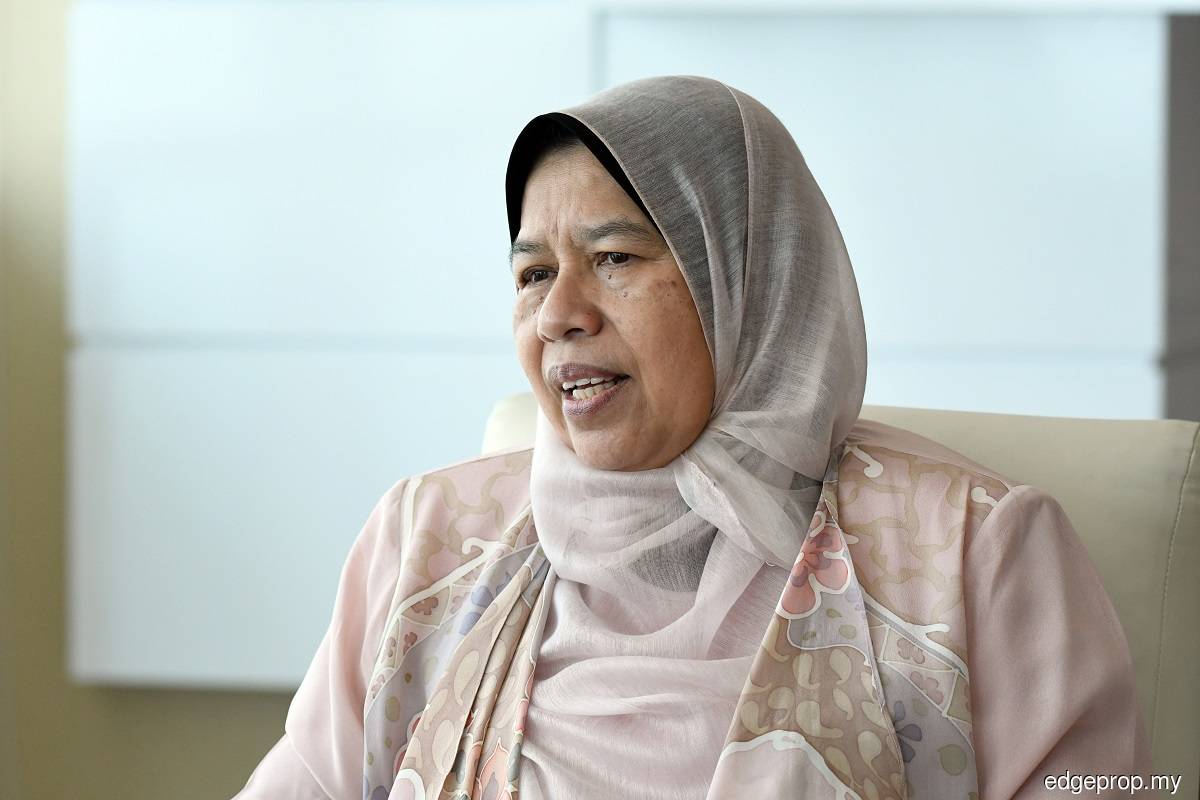 Zuraida: We will explain one by one on their accusations on Malaysian palm oil. We will provide the facts and examples of the policies and rules in the country.

She said her ministry is ready to present the facts relating to Malaysian palm oil which might not have been given attention by the EU, resulting in it making various allegations on the commodity.

“We will explain one by one on their accusations on Malaysian palm oil. We will provide the facts and examples of the policies and rules in the country,” she told reporters after launching ‘Mari Kenali Sawit’ (Let’s Get to Know Palm Oil) for school students in the Ampang area, here on Saturday (Jan 15).

Zuraida stressed that the government would get the real justification on the allegations on Malaysian palm oil which the country considered as baseless and only based on one or two claims.

“They did not give us the opportunity to explain these allegations, and we will bring this matter to the hearing session later,” she added.

The dispute proceedings on the EU’s alleged discrimination against Malaysian palm oil, which was scheduled to be held this month, has been postponed to next March.

The Attorney-General’s Chambers will coordinate with the WTO and announce to the Ministry of Plantation Industries and Commodities the date set for the session.